Half of failed IPOs on the Shanghai tech board were scuppered for reasons relating to IP deficiencies, new research has found. Read more here

A detailed examination of the 3G and 4G standard essential patents licensed through Avanci indicates that the platform is the dominant player in both markets. Read more here

It has emerged that India’s IP office agrees in principle with an effort to abolish the Intellectual Property Appellate Board, the body that hears appeals of patent office decisions. Read more here

Over 30 US state attorney generals called upon the federal government to use so-called march-in rights to lower the price and increase supply of Gilead’s remdesivir. Read more here

In an across-the-board victory for Qualcomm, the Court of Appeal for the Ninth Circuit has ruled that key parts of its licensing practices are not anticompetitive as had been alleged by the FTC. Read more here

The Indian government has made a slate of appointments to fix long-vacant posts on the Intellectual Property Appellate Board despite increasing doubts about its long-term future. Read more here

Market consensus is that the Ninth Circuit’s ruling in FTC patent licensing dispute is a big win for Qualcomm and for those who argue for limits on application of antitrust in FRAND fights. Read more here

EPO oppositions filed by Huawei against Oppo patents raised eyebrows in China this week, but they don't necessarily mean patent conflict is around the corner. Read more here

PanOptis’s $506 million verdict in its EDTX suit against Apple, which was announced on Tuesday, was a huge result. Read more here

The top-down FRAND calculation method adopted by a Nanjing court in a dispute between Conversant and Huawei doesn’t mean doom and gloom for SEP licensors in China. Read more here

Experts in France, Germany, Italy, Spain and the UK explain how their jurisdictions are set up to apply march-in rights should viable coronavirus treatments emerge. Read more here

Probability theory says that if you allow never-ending challenges of a patent at the PTAB eventually it will be invalidated. That has the potential to wreak havoc on innovation in the US. Read more here

Given the year they are having - and to paraphrase former British PM Harold Macmillan - SEP owners may never have had it so good. Read more here 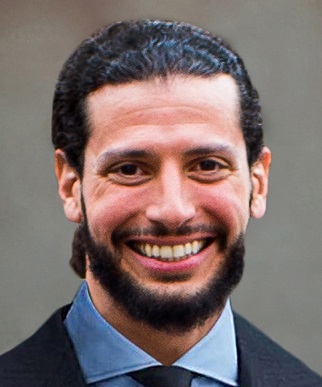