IPBC Asia 2015 kicks off this weekend at the Palace Hotel in Tokyo – and it is set to be our biggest regional event yet, with almost 500 delegates registered to attend so far.

This is the third Asia-Pacific-focused IPBC that IAM has hosted, following those held in Singapore in 2013 and Shanghai in 2014. As with those previous events, this year’s IPBC Asia is set to be a veritably global gathering. The largest contingent hails from our host country, Japan. Other Asian jurisdictions are well represented too, indicative of the region’s increasingly voracious interest in the value creation potential of intellectual property. The top 10 countries represented are:

Digging down, over a third of delegates (34.5%) come from operating companies, with 6.2% from non-operating company rights holders; 4.5% from the finance and investment industries; 2.5% from government and NGOs; and 2.3% from the academic and research communities. Among other sectors represented are law firms and attorney firms (24.2%) and non-legal service providers including intermediaries and brokers (20.7%).

Once again, we have an absolutely top-notch speaker faculty for IPBC Asia 2015, featuring senior executives from some of Japan’s leading IP-owning companies including Fujitsu, Honda, Panasonic, Sony and Toshiba, to name but a few. Other major regional corporates represented in the speaker line-up include Huawei, HTC, Infosys, Lenovo, MediaTek and ZTE; while heavy-hitters from elsewhere in the world will also be present in force, with speakers from Google, Intel, Microsoft, Philips and Siemens, among others, taking part.

The entire event will be bilingual, featuring simultaneous translation into English and Japanese, while the four plenary sessions will additionally feature Mandarin Chinese translation.

This will be the first IPBC event featuring a dedicated smartphone app. Please go to the App Store if you are using iOS or Google Play if you are using Android and search for ‘IPBC Asia 2015’ to download the app – it’s a really useful tool which puts the event programme and venue map in the palm of your hand, provides a great way to interact with your fellow delegates, and allows you to participate in polls and rate sessions and speakers.

If you are going to be Tweeting from the event (we know we will be!), please feel free to use the hashtag #IPBCAsia.

IPBC Asia 2015 will also see the launch of the first issue of IAM Japanese, our new biannual Japanese-language magazine. This follows on from the publication of IAM Chinese, our Simplified Chinese edition that debuted at IPBC China back in April this year. The second issue of IAM Chinese is currently available to view for free here.

It is now time for the IAM team to head off to Tokyo – we’ll see you there! 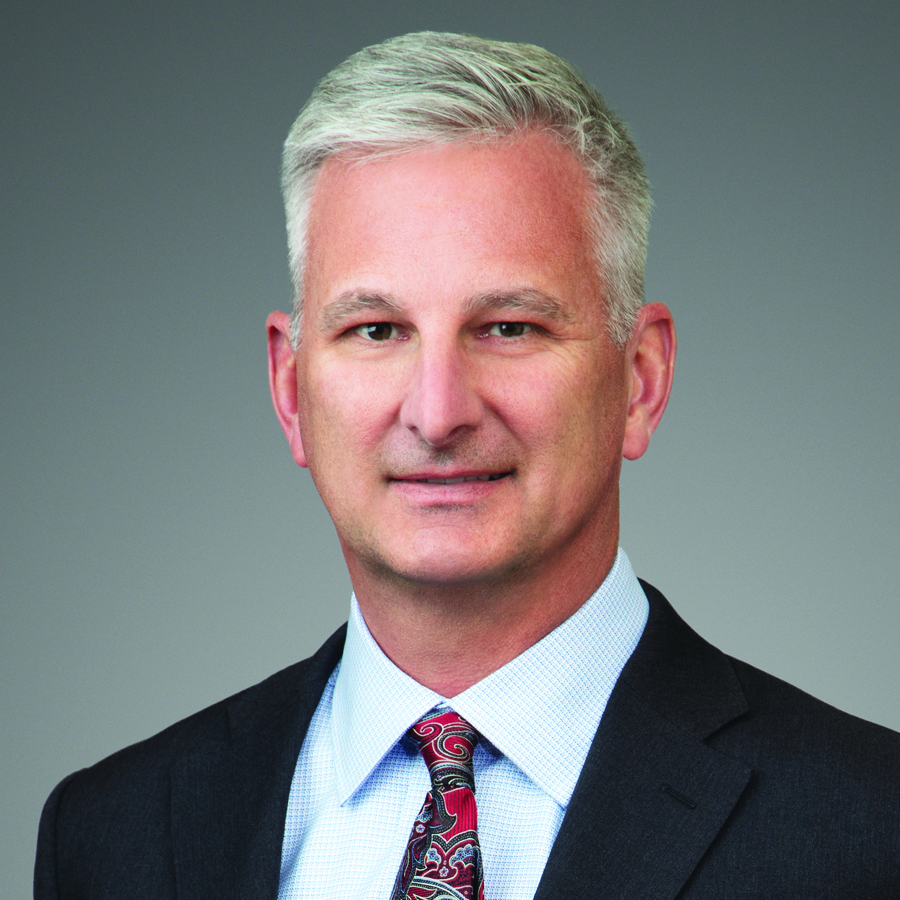