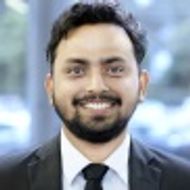 In a previous article, we discussed how patent data can help R&D teams to gain significant insight into parallel industries, which they can use to accelerate their research. The cannabis industry is one domain where this is the go-to strategy for many companies. 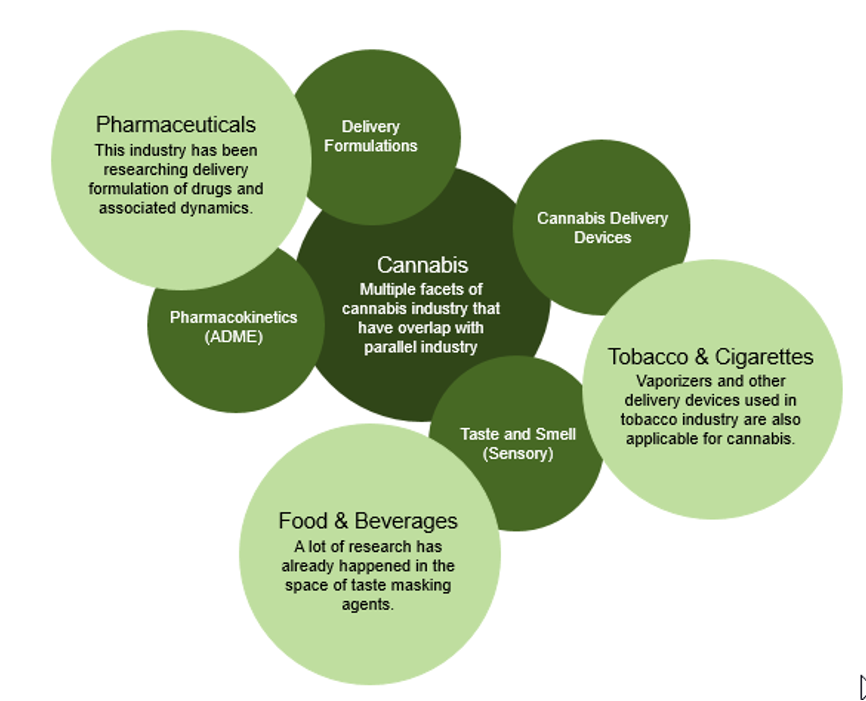 Pivot Pharmaceuticals (a medical cannabis product division of Pivot Green Stream Health Solutions) acquired the global rights to Solmic Solubilisation Technology (part of Solmic Research GmbH) for the development and commercialisation of cannabinoid-containing natural extracts. This is a strong strategic move, as cannabinoids by default are lipophilic compounds and hence have solubility issues. Solmic’s drug delivery technology uses micelles, which allows active ingredients to become water soluble without changing their composition and nature. Solubilised substances that are packed in micelles are protected from degradation from light, stomach acid and enzymes released in the intestinal tract. In addition, unpleasant smells and tastes are masked.

Pivot is using this technology to develop PGS-N001, which is a pure, natural and water-soluble oral cannabidiol (CBD) solution with high bioavailability. It is being use to treat a variety of illnesses, such as chemotherapy-induced nausea and vomiting. Similarly, Pivot Pharmaceuticals entered into an agreement with Israeli-based SoluBest Ltd to acquire the rights for the use, development and commercialisation of its patented Solumer Oral Drug Delivery Technology for the improved bioavailability, delivery and commercialisation of CBD, Tetrahydrocannabinol (THC) and other biocannabis-based products.

There are partnerships across nearly all of the overlapping sectors. For example, Auxly Cannabis Group’s subsidiary, Dosecann Inc joined with Capsugel Inc, a subsidiary of Lonza Group Ltd, to obtaint a complete line of equipment for capsule filling and sealing, which includes a state-of-the-art LEMS machine, Lonza’s proprietary liquid-filled Capsugel Licaps capsules and rights to its filling and sealing LEMS technology for capsules. Its patented technology is used for several functional improvements in health and nutritional applications, including bioavailability enhancement, taste and odour masking, combination products and controlled and delayed release. Other M&A activities include Canopy Growth’s acquisition of vaporiser company Storz & Bickel.

There has been a rapid rise in research in all these overlapping areas. Consequently, there has been a great deal of patent filing. However, most of the applications for innovations have been abandoned or rejected as they were already available in other industries. In 85% of cases where the applicant did not carry out thorough cross-industry analysis, examiners found a significant number of cross-industry citations, which ultimately led to applicants abandoning their applications. Indeed, many cannabis companies invested in in-house research, only to find that the inventions already existed in other domains and were readily available. The patent filings of Solmic research for micelles-based cannabinoid compositions were withdrawn after the examiner rejected them on the grounds of previously registered pharmaceutical patents. Consequently, it started looking for partnerships and M&A opportunities in parallel industries.

Cross-industry research is crucial for success – the allowance rate of patent filings for companies that do so is nearly twice that of companies that do not. In fact, in 65% of the patent applications that were granted across the abovementioned areas, applicants had carried out cross-industry analysis and made at least two to five times more cross-industry citations as compared to that of the examiner. Heavy citation of cross-industry literature indicates that companies have placed much value on this research and have used this knowledge to come up with inventions.

Cross-industry research, innovations and companies already play an important role in the cannabis industry and every R&D team and IP counsel in this sector should be well equipped to deal with this. Companies should use patent data in their innovation activities to their advantage, for the following purposes: