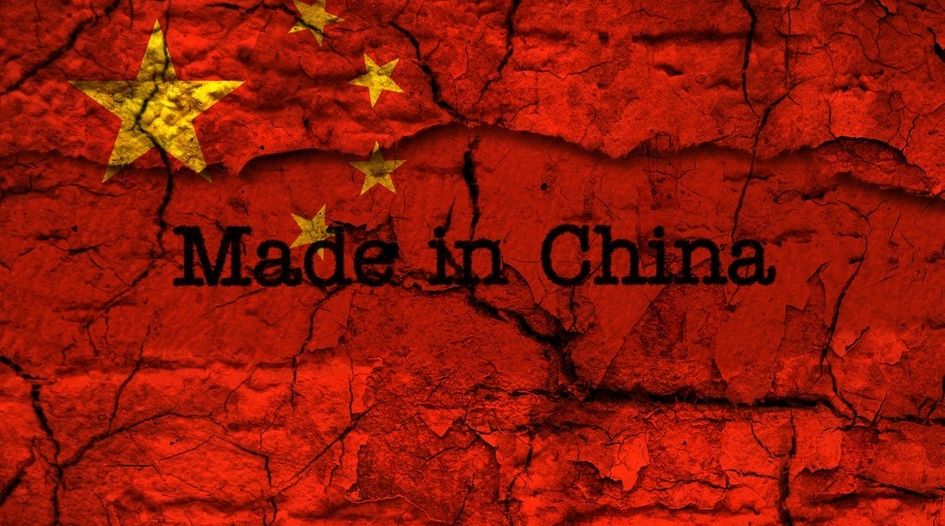 On 2 June 2022, data from the Chinese Patent Office showed that a Renault SAS design patent (ZL202130363449.5) with the name “Automobile” was declared as invalid in its entirety for conflict with a registered trademark owned by Human Horizon, who filed the invalidation action.

Human Horizon has had the “HiPhi icon” (the vertical shape indicated in Figure 2) registered in major markets around the world (including the European Union) since August 2018. Renault has applied for two graphic trademarks (the inclined shape indicated in Figure 2) in the European Union, China, the United Kingdom, Switzerland, Norway, Brazil and Russia since January 2021.

Figure 2: The two shapes in question

In June 2021, Renault also applied for a patent in China for the appearance of the entire vehicle, including the Renault logo. The design of the Renault car to which the patent relates appears to be one of Renault's Mobilize vehicles, which is a new energy brand launched in 2021. The current patent invalidation has had a significant adverse impact on Renault's market in China.

In reviewing the documents of the above patent invalidation action, the legal basis is found in Article 23.3 of the Patent Law:

Chapter 5 of the Guide to Examination of Patents, on the examination of design patents in invalidation proceedings, provides as follows:

The general attention of the relevant public is the key criterion for determining whether a trademark is identical or similar. The patent in question sets a logo in the centre of the wheel, which is set in the same position as the Human Horizon’s trademark, which is also the position where trademarks are often set on automotive products. Therefore, the above-mentioned pattern objectively plays the role of a trademark.

In this invalidation action, Human Horizons stated that it had applied for registration of the vertical shape indicated in Figure 2 as a trademark under Class 12 (including locomotives, automobiles and car tyres, etc) of the Nice Classification on 20 August 2018. The application was approved and registered by the Trademark Office at the China National Intellectual Property Administration with notice on 7 December 2019 under Registration No. 33004007, with the registration valid from 7 December 2019 to 6 December 2029. Figure 3 shows Renault’s vehicle (Autohome, 24 September 2020). 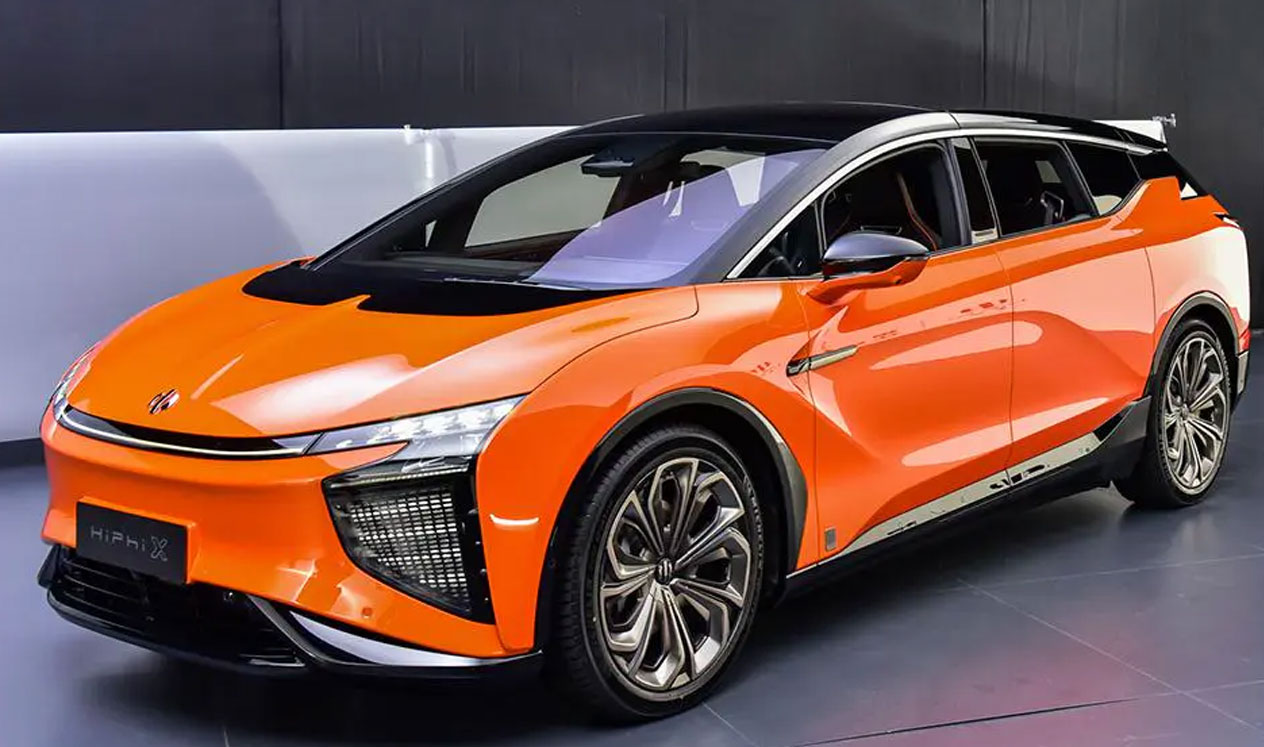 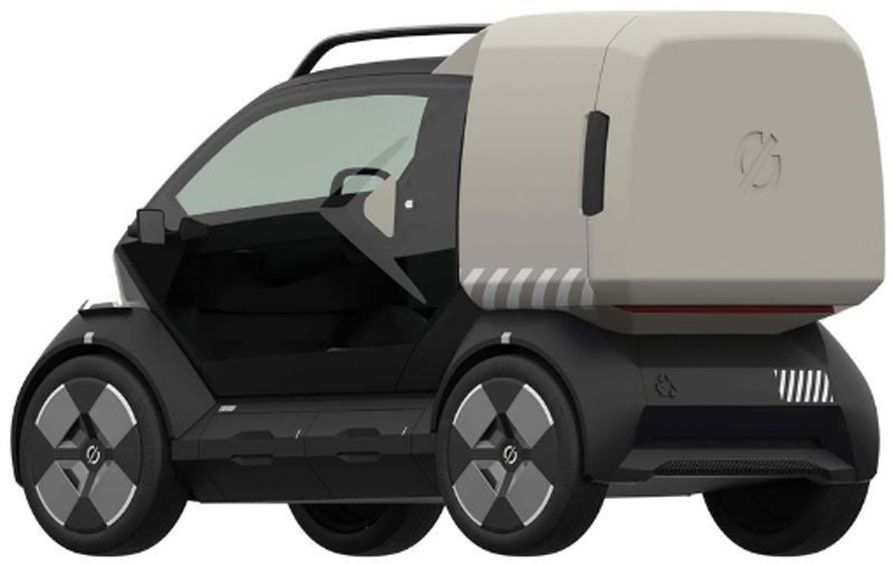 The logo in Renault’s patent is basically the same as that of Human Horizon’s registered trademark and gives the relevant public the overall visual effect of a selection of segments separated by a bracket. In practice, it is difficult for the relevant public to distinguish the difference between the two. Although there are differences between the two, the overall visual effect is the same – therefore, they are similar.

According to the document issued by the Chinese Patent Office, as the use of the logo on Renault’s patent has the function of identifying the source, the patentee used a design similar to that of the earlier trademark in the same position of the same category of products, which would easily confuse the relevant public as to the source of the corresponding goods, which can be deemed as conflict with the registered trademark of Human Horizon. Therefore, it was declared as invalid under Article 23.3 of the Patent Law. Figures 5 and 6 show Renault’s pre-disclosure images prior to the design patent application. 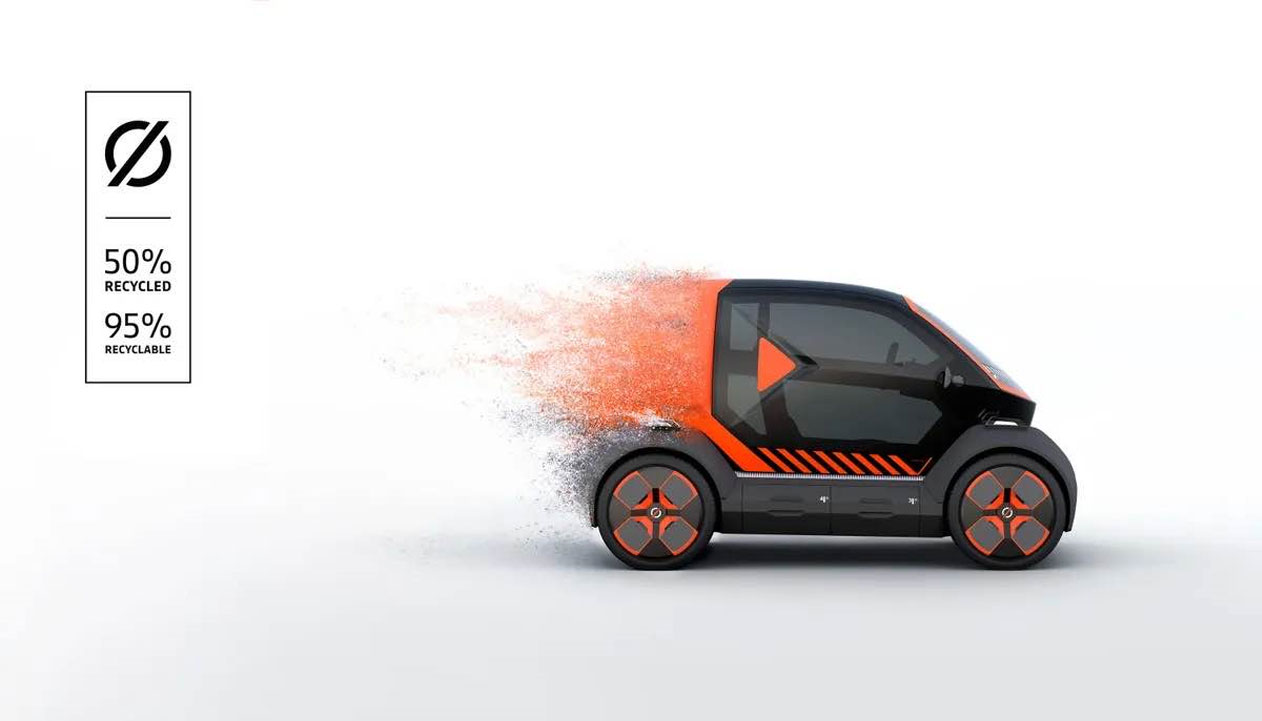 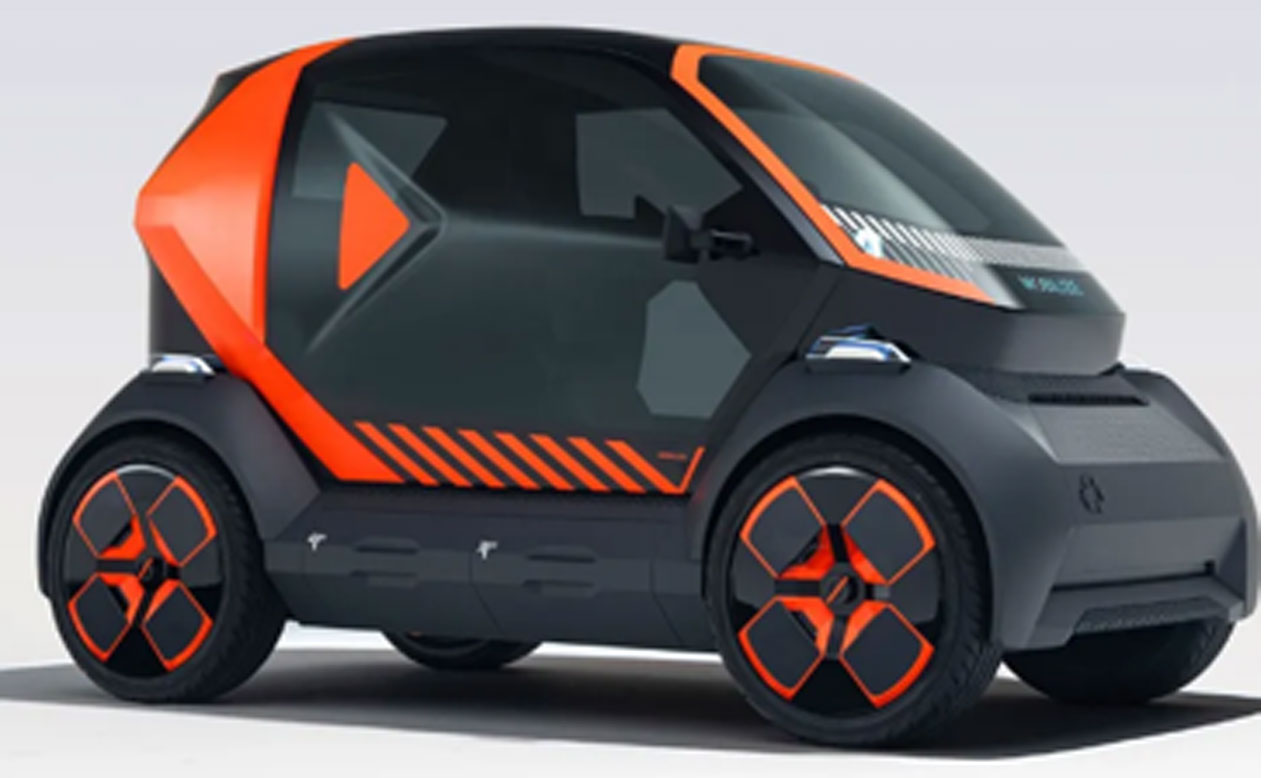 Moreover, according to the decision in the invalidation action, Renault had pre-disclosed the overall pictures of the subject patent prior to its filing date on publicly available media. Although the Chinese Patent Office did not evaluate such pre-disclosure evidence, it was still harmful to the patentability of Renault’s design patent.

Based on the patent invalidation action, it can be summarised that, for foreign companies with operations in China, trademarks should be taken into consideration when applying for a design patent for the appearance of products that are important to the company. There is a risk of invalidation of the patent due to conflicting trademarks.

In addition, when applying for a design patent, it is still important to communicate with the business department of the applicable foreign company to avoid any risk of pre-disclosure.