The new Code of Civil Procedure, which came into force on February 15 2013, introduced a series of changes to the domestic legal regime, with the aim of eliminating inconsistent court practice and ensuring speedy settlement of cases.

Among the novelties introduced was the summons procedure, which was intended to improve the methods used to summon parties and disclose documents. However, in practice, this procedure is likely to take longer than before and involves more extensive monitoring requirements.

With respect to changes affecting IP rights, Title IV of the code – “Provisional measures in matters of intellectual property rights” (Articles 978 and 979) – is most significant.

The admissibility of an interim measures application in IP disputes is based on two criteria:

According to Article 979(2), the court may impose a temporary ban on, or order complete termination of, the unlawful action and take necessary measures to ensure the preservation of evidence.

Provisional measures to protect the relevant IP rights will cease if the plaintiff does not file the main civil action by the date set by the court, but at any rate no later than 30 days from taking such measures.

Interim measures will be de facto terminated if the applicant:

Preliminary injunctions are enforceable immediately on issuance, although an appeal is possible. However, appeal does not defer execution of the injunction. This procedure thus constitutes a strong means of protection for rights holders.

The novelty of not being required to file a main civil action when applying for provisional measures has a practical advantage: after issuing a preliminary injunction, the court will set a term (no later than 30 days from adoption) within which the plaintiff must file the main civil action. This gives the parties a ‘cooling-off’ period in which the dispute can be settled based on the new conditions. If the preliminary injunction forces the infringer to accept the defendant’s conditions and cease or prevent infringement within the set term, the main civil action need not be filed – which effectively saves costs and time in resolving the dispute.

The court examines applications in accordance with the relevant presidential ordinance and Articles 996 to 1001 of the new code. This provides for speedy decisions that facilitate the element of surprise, which is vital for effective interim measures.

While the new code has introduced many favourable provisions, a notable exception is the time-consuming new preliminary administrative procedure, whereby the court first assesses the admissibility of the case. If certain de facto conditions are not met, the court will commence the procedure to regularise the summons, asking the defendant to fulfil the relevant legal requirements within 10 days.

Following conclusion of the regularisation procedure, the court will sends the case file containing the claims and evidence to the plaintiff and request the plaintiff to submit its statement (or declaration of acquiescence, where applicable) within 25 days.

This procedure was intended to apply solely to main civil cases. Preliminary injunction actions, on the other hand, were intended to follow the much faster procedure mentioned above, under which the court can either issue judgment without summoning the parties or summon them on shorter terms, without the defendant filing a statement of defence.

Unfortunately, once the new code entered into force, the courts came to favour the new (but slow) preliminary administrative procedure to such an extent that they even began to use it for preliminary injunction actions, forgetting the novelty of Title IV – that is, that it relates to “provisional measures in matters of intellectual property rights”. This led to situations in which decisions in preliminary cases were issued after decisions in the main civil action.

As such, the most important benefits of preliminary action – speed and the element of surprise – are effectively negated by using the administrative procedure, which involves summoning the defendant, disclosing the claims and evidence and requesting statements of defence within 25 days. If the defendant has actually sold counterfeit goods, this timeframe is more than sufficient to allow the defendant to escape, exhaust its remaining stock or even close its business.

Fortunately, recent seminars which brought together judges and IP practitioners have reminded both factions that preliminary action can be taken using the faster procedure, which preserves the element of surprise.

With regard to liability for damages arising from provisional measures based on claims that are subsequently deemed to be unfounded, the law states that “the applicant is required to repair, at the request of the concerned party, the damage caused by the provisional measures taken if substantive action is dismissed as unfounded”.

The law further states that “if measures are likely to cause injury to the other party, the court may order the plaintiff to give bail within the amount fixed by it, under the penalty of immediate termination of the measure ordered by law”. However, the following conditions apply:

Changes in court jurisdiction have also been introduced – in particular, tribunals now have unlimited jurisdiction to rule on matters of substance at first instance. According to a 2015 decision of the Cluj Court of Appeal, “the competent court to file for interim measures in the matter of intellectual property rights is the tribunal from the defendant’s headquarters”. All courts in Romania must comply with this decision; any action to the contrary can be taken only on the basis of cited precedent and only by a court of equal or higher rank that has been asked to render a final decision. 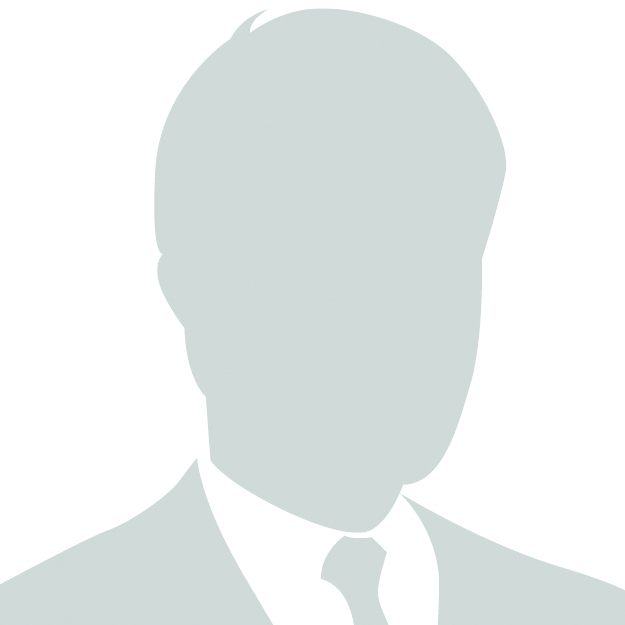 Adrian Cavescu graduated from law school in 1999 and is admitted to practise at the Bucharest Bar Association and the Romanian IP Chamber. He maintains a practice covering all aspects of IP and commercial and corporate law, with over 10 years of experience.

Before joining Rominvent, he worked for the IP department of the police force, specialising in anti-counterfeiting investigations. His practice focuses on trademarks and industrial designs and deals with a broad range of IP matters, especially for well-known trademark owners, including litigation and enforcement, police and customs seizure, domain name disputes and fighting infringement and counterfeiting.