The processing of patent applications at the European Patent Office (EPO) can be accelerated for a variety of reasons. A granted patent is generally worth more and easier to transfer or license than a pending patent application. It is also easier to attract investment once a good scope of protection has been secured. Further, if a patent is validated in only a few countries, a quick grant can mean significant cost savings.

Conversely, good reasons may also exist for slowing down the grant process. They might include the loss of geographical scope of protection at the moment of grant or the possibility of filing further divisional applications. If validation is foreseen in many countries, delayed grant can save a lot of money. The expected entry into force of the unitary patent regime may be another reason for deferring grant of a patent. This chapter focuses on some of the procedural options for going faster or slower at the EPO and the means for applicants to take advantage of them.

With its Early Certainty from Search programme, the EPO recently redefined its internal priorities for the treatment of files. Knowing these priorities can help applicants to predict how long it may take for a file to be processed. If the predicted timeframe does not suit a specific case or the circumstances surrounding a case change, action can be taken to move applications to a faster or slower track.

One important change in the EPO’s internal priorities is the new goal for all search reports to be issued within six or seven months of filing. Whereas previously preference was given only to first filings at the EPO, the same timeframe now also applies to European filings claiming priority and international applications entering Europe after the Patent Cooperation Treaty (PCT) phase.

Another change is a planned reduction in the timeframe for completing substantive examination. As a consequence, applications which have received a search report, but for which substantive examination has not yet begun, will have to wait longer before being examined. However, in order to accelerate an application, an applicant need only file a Programme for Accelerated Prosecution of European Patent Examinations (PACE) request. Examination should then begin within a few months. The only downside of a PACE request is that in order to keep the application on the fast track, the applicant must act diligently and request no time extensions. If the applicant does request an extension, the application will be taken off the fast track.

In order to slow down an application, time extensions are generally available up to a maximum of six months, free of charge. Another way to slow down the procedure is to delay payment of the annual renewal fees. An annual six-month delay is possible without the application being abandoned. However, this option for delaying the procedure is significantly more expensive because it requires payment of a higher official fee. Finally, an applicant may try to provoke a higher number of office actions before completion of the examination process.

Another remarkable aspect of the Early Certainty from Search programme is that it is now possible to speed up the processing of another party’s application. A pending application with broad claims may create uncertainty for third-party freedom to operate – especially if such an application remains pending for a long time. Accordingly, a third party can now attempt to speed up the examination of the application. By filing third-party observations concerning the patentability of the invention(s) in an application, one can cause the EPO to process the application quicker. The acceleration is effected essentially as if the applicant itself requested acceleration. There are two conditions for the third-party observations to be effective in this sense:

The Patent Prosecution Highway (PPH) is a form of collaboration between patent offices in which a positive opinion from one patent office can be used to speed up prosecution at another patent office, generally at a relatively low cost. The European Patent Office has PPH agreements in place with the most important patent offices around the world – namely, those of the United States, China, Japan and South Korea. Recently, the EPO expanded the PPH programme to Mexico, Japan, Singapore and Israel. Although a positive opinion at the EPO is not always decisive, it will carry substantial weight at each of these patent offices and can make it possible or easier to obtain a quick grant in each of these jurisdictions at a low cost.

When a PCT application is filed, a response to the written opinion issued for the priority application can also be filed. The response will typically include arguments on novelty and inventive step (non-obviousness), taking into account the point of view expressed in the written opinion. This can significantly increase the chances of obtaining a positive opinion on at least some of the claims early on in the PCT phase. This positive opinion can form the basis for acceleration at the EPO and elsewhere. This option can save both time and money.

Since the EPO performed the initial search for the priority application, the EPO will refund a significant part of the PCT search fee. The PCT Direct option is much less expensive than a request for preliminary examination during the PCT phase. A positive opinion will likely reduce the number of office actions in various countries so that both time and cost savings can be achieved.

After a positive opinion on a PCT application, early entry into the national phase is possible. A PACE request will speed up processing at the EPO, while the PPH can be used at other patent offices.

The PCT Direct service is easier to use for European applicants, since they can have the EPO perform the search on the priority application even if national laws prescribe filing at or through the national patent office. Nonetheless, non-EU applicants can also take advantage of the service: because of the Early Certainty from Search programme, even after a first filing at another patent office, an application claiming priority may be filed at the EPO and the search results will likely still be available before the PCT filing. The PCT Direct programme is thus still an interesting option for non-EU applicants, especially since the EPO will refund a significant part of the PCT search fee.

As mentioned, a PPH request may be particularly useful when taking advantage of a positive opinion from the EPO to speed up processing at other patent offices. However, using the PPH to speed up processing at the EPO is not generally recommended. With a PPH request, the claims being pursued in Europe must substantially correspond to those that have been deemed allowable by another patent office. Further, the applicant must indicate the correspondence of the claims. The same acceleration is available to any applicant through a simple PACE request. There is no official fee and no other formal requirements are involved. The only possible benefit provided by the PPH for processing acceleration is that the EPO will use the work carried out by another patent office. However, this does not mean that the EPO will issue the same opinion; further, EPO examiners already generally access and use information available in other patent offices (eg, the US Patent and Trademark Office and the Chinese State Intellectual Property Office), and this sort of exchange of examination results is expected to increase. Filing a PPH request to accelerate processing at the EPO thus does not generally afford significant benefits.

One of the main benefits of filing a PCT application is that it gives the applicant approximately 30 months to decide whether and where to pursue patent protection. However, not all applicants necessarily need such a long time to identify jurisdictions of interest and they may be interested in obtaining a quicker grant in Europe. Early entry into the European phase can offer interesting possibilities for these applicants.

Early entry can be relatively complex since, depending on the precise moment of entry, some official fees may be due, while others may not. In order to effectively accelerate, an applicant should consider waiving the right to certain standard communications from the EPO, such as the Rule 161 communication inviting the applicant to amend the claims and the Rule 70(2) communication inviting the applicant to confirm its desire to continue with examination. Otherwise, early entry may be relatively ineffective. If a search will be performed by the EPO, theoretically the EPO will issue a search report within six or seven months under the Early Certainty from Search programme. If, instead, substantive examination is the next step, a PACE request may be necessary in order for an application to be picked up.

If it is clear from the moment of filing that there is interest in speeding up the process to grant in various countries, the applicant may also consider dispending with the PCT application.

A variety of ways to speed up or slow down an application are available at the EPO. Both time and money can be saved. Patent holders should understand the different options for controlling the speed of their applications and take advantage of these options on a case-by-case basis. The potential entry into force of the unitary patent regime in the next year(s) should also be taken into account. As explained above, a recent EPO initiative even makes it possible to accelerate processing of another party’s applications. 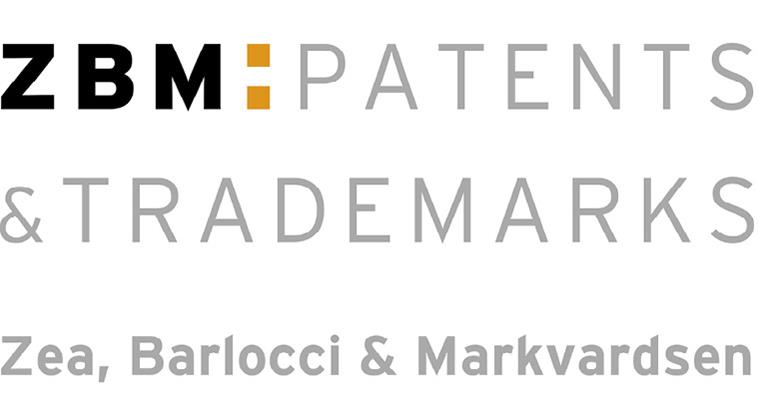 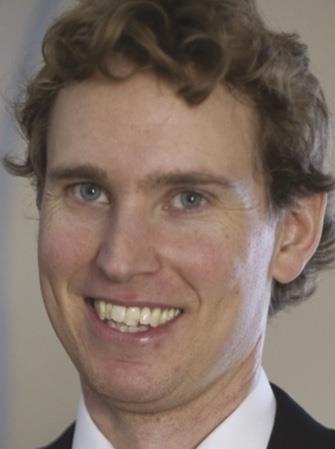 Mathieu de Rooij started his career in patents in 2002 at the European Patent Office (EPO) in The Hague. He worked as a patent examiner in diverse technical fields for more than five years. In 2008 he moved to Barcelona to join ZBM Patents & Trademarks, where he became a partner in 2011. His practice focuses on European patent prosecution, including oppositions and appeals before the EPO, as well as patentability and freedom-to-operate studies. Mr de Rooij specialises in renewable energy and medical devices. He also regularly acts as a technical expert in Spanish court cases. In 2011 he obtained the European patent litigation certificate, which allows him to represent clients before the Unified Patent Court. 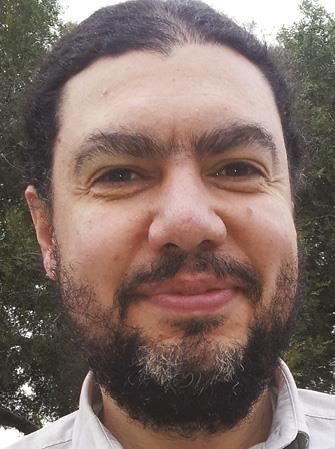 He is an electrical engineer and holds an MSc in technology and innovation management from the University of Sussex. He deals with inventions in almost every area of electricity and mechanics. His fields of particular experience include computer-implemented inventions, electronics, telecommunications, medical devices and renewable technologies. His practice includes patentability studies, freedom-to-operate studies and drafting and prosecution of national, European and PCT patent applications.