Jury still out on foreign NPEs in China 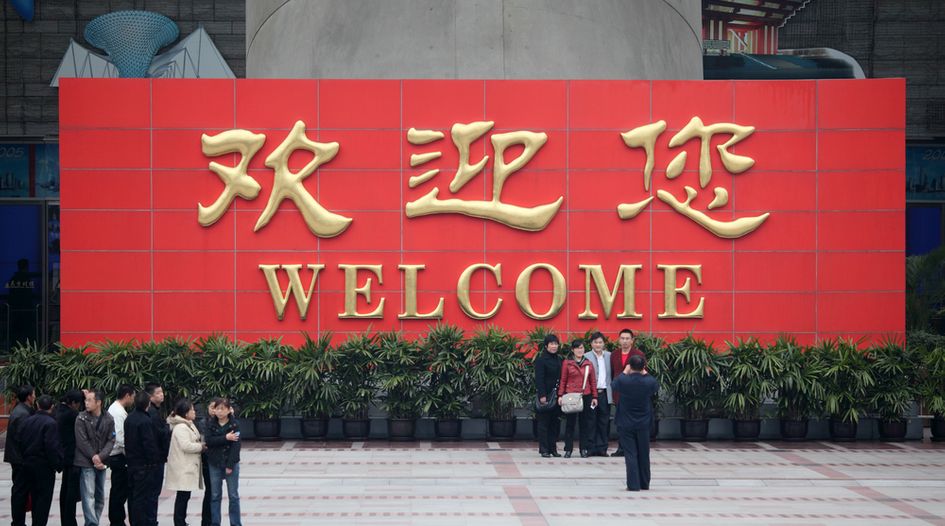 A recent article titled “Why non-practicing entities are good for China” has attracted notice in the English-language IP blogosphere. Originally featured on Chinese IP news site Zhichanli, which is affiliated with litigation data provider IP House, the article puts forth the case that greater activity by foreign NPEs in China can lift the value of Chinese patents, boosting the entire innovation ecosystem. By contrast, it warns, “failing to embrace foreign NPEs would immediately tell investors around the globe that Chinese patents are a bad investment”.

The article was posted by Zhichanli’s news editor, but contains a note explaining that it was compiled based on "relevant" material and does not necessarily reflect the site’s own point of view.

Much of the article focuses on iPEL, the NPE helmed by Brian Yates and Rasheed McWilliams that announced it had raised $100 million to buy and monetise Chinese patents earlier this year and claims to own around 1,000 former Huawei and ZTE rights. iPEL is framed as a company that is entering the market to target overseas infringers that are “stealing intellectual property from Chinese companies”. The NPE could hardly come off better if the article were written by Yates himself.

The piece lays out a plausible case that the success of foreign NPEs in China could hypothetically be a boon to domestic companies and the innovation system more broadly. But the contrapositive view - that the failure of foreign NPEs would damage patent values in the country - does not appear to have gained much currency in China’s business or policy communities.

The iPEL experience so far shows that major Chinese telecoms players like Huawei and ZTE are willing to sell patents to foreign NPEs. But if those companies see foreign NPEs as major stakeholders in the Chinese IP system over the next decade or so, they do a good job of hiding it. And as to the potential litigation threat posed by greater foreign NPE activity in China, major Chinese tech companies are almost uniformly dismissive.

In the case of iPEL, it has filed ten cases in China against Taiwanese firm AsusTek so far. Rumour has it that another wave of filings is just around the corner.

Of course, if patents can’t or won’t be asserted against Chinese firms, that is a very big encumbrance which is bound to affect their value, especially in fields like mobile communications. Fractus comes to mind as one of the the few NPE-like entities to sue Chinese firms (Oppo and Vivo) in China recently. But Fractus is also the developer of the antenna-related technologies it is licensing, which could give it a difference perception in China from the iPELs, Longhorns and WiLANs of the world.

One clear objective of the article posted to Zhichanli is to draw a distinction between NPEs and patent trolls; it cites USPTO Director Andrei Iancu’s recent warning that the patent troll narrative “must change” for the good of innovation. Regardless, the piece lays out several reasons why the Chinese litigation system is not prone to abusive litigation.

Troll rhetoric, though, is common in China. The media has come up with new Chinese coinages translating to ‘patent scoundrel’ ‘patent cockroach’ and ‘patent monster’. IP practitioners do not seem averse to using the ‘T’ word either. And the bad news for foreign firms is that the usage in media is highly correlated with nationality. Businesses including IV, Acacia and InterDigital have been given the label, while it is hard to find any example of comparable Chinese businesses described that way.

While Chinese authorities have consistently pointed out that foreign companies share in the benefits of the country’s improving IP litigation system, there is so far little evidence that they want to promote it as an NPE venue. As UC Berkeley’s Mark Cohen wrote recently, there is plenty of scepticism about whether the moment is ripe for foreign NPE assertions in China, especially against local firms.

With firms like iPEL, Longhorn and Dominion Harbor getting into the mix in a very public way, that thesis could be put to the test sooner rather than later.