Getting to the truth about 5G SEPs - part one 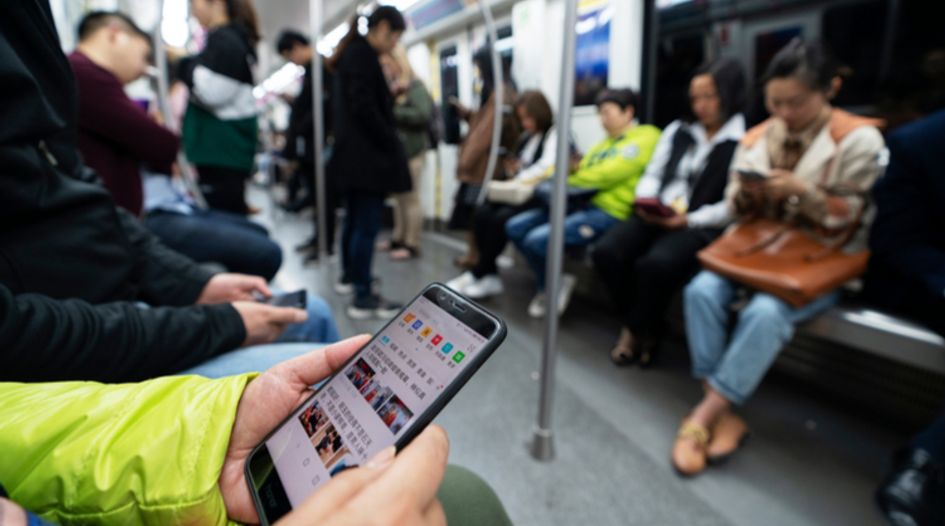 The 5G space continue to make headlines but, Matthew Noble, Jane Mutimear and Richard Vary argue, some reports looking at SEP leadership in the sector might be falling short

Heralded as a game-changing development, 5G has the potential to disrupt many industries – from automotive to medical – and could be key to ushering in the fourth industrial revolution. Assessing which companies are leading the development of 5G is of immense interest right now, both commercially and politically. To capitalise on this, a number of analytics firms have recently published reports attempting to rank each company’s contribution to 5G.

Tomorrow we will take a detailed look at the difficulties of getting an accurate picture of where true leadership in the 5G SEP space resides. Today we provide a summary of why we believe some of the reports recently published about this subject - as well as the press coverage they have received - potentially paint a misleading picture of the reality.

IPlytics is a European-based patent analytics firm with a focus on standardised technology such as 5G. It has published reports on 5G leadership and its data has been picked up in articles on 5G leadership published by the likes of CNN, the Wall Street Journal and Statista. We reviewed IPlytics’ February 2019 report (it has also produced an updated report, dated April 2019). Figure 2 of both reports seeks to rank the top 5G SEP owners.

It would appear that IPlytics’ reports suffer from several issues. These can be summarised as follows:

We have been unable to replicate the data or the company rankings in the IPlytics reports even exploring the various permutations about choices that could have been made. It is unfortunately not possible to verify IPlytics’ data without further information as to how the analysis was carried out.

Bloomberg’s analysis contains the same errors as the IPlytics data. It does not clarify:

As a particular example, the Bloomberg article refers to counts of 5G patents but it is unclear whether it is counting declarations, applications or families.

Out in the open

With the current high level of interest in 5G and given that rankings are so susceptible to the methods and assumptions used, analysts need to be careful to conduct analysis accurately and report it fairly. Reports should include, as a low bar, an explanation of what was measured, when and how. Ideally any report on 5G leadership should include sufficient information that the results can be verified and reproduced using external sources.

Even if some analytics firms prefer to keep their methodologies secret, journalists and other consumers of these reports need to be aware of the limitations and biases of any single method of analysis when reading such reports and the fact that other methods of analysis may produce a very different result.

Recent reports and articles on 5G patent leadership paint a misleading picture and typically present their results as having a greater accuracy than is warranted. Determining an accurate ranking of 5G leadership, especially at this early stage for the technology, requires transparency, the use of multiple methods of assessments, and legal and industry-specific knowledge. Here are a few things to look out for:

In Part Two of this article, which will be published tomorrow, the authors go into further detail about methodologies for assessing the 5G SEP landscape and suggest measures that they believe could paint a more accurate picture of where leadership truly lies