It is three weeks until IAM’s inaugural Patent Law and Policy conference being held in Washington DC on November 17th. It is the first time that we have held an event specifically focused on law and policy.

At a time when patent reform is still being considered in the US Congress, the Supreme Court continues to hear a steady stream of patent cases and post-issuance reviews transform the litigation climate, the legal and political forces shaping the patent landscape have never been more dynamic. You can register for a delegate pass here.

The day will open with a panel focused on the ongoing debate around patent reform to analyse the current state of play with legislation. That will be followed by a session on the patent licensing environment which will consider the impact of the IEEE’s patent policy which was introduced earlier this year and the licensing climate in general. Additional panels will discuss the impact the Supreme Court has recently had on patent jurisprudence and how post-issuance reviews at the Patent Trial and Appeal Board (PTAB) are re-shaping litigation tactics. The day will close with a panel drawn from the investment and advisory communities to look at how legislative changes and recent case law are affecting appetite for IP investments.

The outstanding speaker faculty has been confirmed and includes:

Patent Law and Policy joins a growing stable of events from IAM including Inside Europe’s New Patent Market being held in San Francisco in February next year and NPE2016, our second conference to focus specifically on non-practising entities. 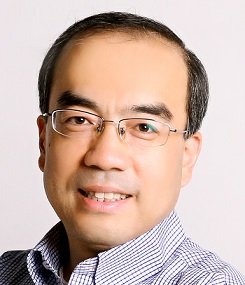