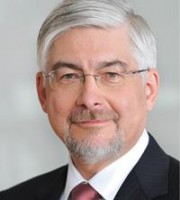 Dr Wallinger has been involved in high-profile patent litigation since 1983, including hundreds of patent infringement, patent nullity and patent opposition cases, as well as IP arbitration. A considerable number of these cases were landmark decisions decided by the German Federal Supreme Court, which include:

Dr Wallinger was successful with a challenge on the grounds of bias – due to the missing separation between patent prosecution and legal checks and balances, in terms of personnel – in a review case against the chair of the Enlarged Board of Appeal of the EPO’s interlocutory decision of 25 April 2014 in Case R 19/12, with far-reaching effects on readjustments in the structure of the EPO’s administration.

Dr Wallinger has represented blue-chip corporations including in the automotive industry, where he enjoys a particularly strong reputation, as well as medium-sized technology-savvy companies.

Located in Munich, WALLINGER RICKER SCHLOTTER TOSTMANN started with five attorneys in 2007 and has grown to include more than 20 patent attorneys and attorneys at law. 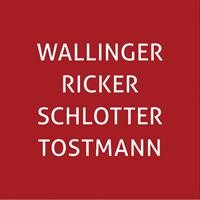