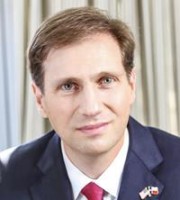 Justin Nelson represents both plaintiffs and defendants in high-stakes litigation across the United States. A large part of Mr Nelson’s practice involves going to trial, preparing for trial and arguing key motions leading up to trial in high-stakes IP cases.

Some of Mr Nelson’s most recent patent successes include:

In addition to trial work, Mr Nelson has represented various parties as amici in the US Supreme Court in cases regarding matters ranging from intellectual property and antitrust to constitutional law. Mr Nelson has also practised first amendment law on behalf of various media companies.