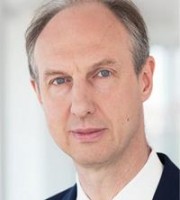 In addition, he plays a leading role in:

Owing to his practice as an attorney at law and his qualification as a graduate physicist, Mr Heselberger has comprehensive technical experience in the telecoms, medical device and automotive fields. Pharmaceutical and biotech cases, including extremely rare proceedings involving compulsory licences, are also part of his field of practice. His comprehensive professional expertise in SEP and FRAND litigations, as well as the enforcement of and defence against licence programmes, make him a valuable adviser in this field.

Mr Heselberger has successfully taken part in a number of important, often transnational patent infringement proceedings for German and international large-scale companies, as well as owner-operated medium-sized enterprises. Depending on the size and complexity of a case, he heads compact teams of attorneys at law and patent attorneys or large working groups in cooperation with his partners at BARDEHLE PAGENBERG Partnerschaft.

Being qualified as both an attorney at law and a European patent attorney, Mr Heselberger has a particularly comprehensive understanding of not only the legal, but also the technical aspects of cases. This enables him to coordinate infringement proceedings and proceedings on legal validity efficiently. 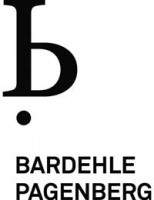