Design space must be considered when determining similarity of designs 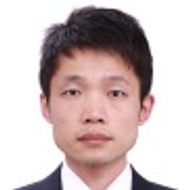 Article 23 of China’s Patent Law provides that a design must significantly differ from prior designs in order to be patented – any design that is substantially similar will be denied. The similarity between a design patent and a prior design is ascertained from the perspective of an ordinary consumer with regard to the specific category of product that incorporates the design patent.

The following steps must be taken to determine the similarity of designs:

Given that these steps rely on ordinary consumer perception, it is crucial to identify the knowledge and cognitive capability of an ordinary consumer, which the Supreme People's Court resorts to certain parameters, including design space, to determine. In a retrial ruling concerning the administrative suit over an invalidation decision of a design patent (Supreme Court Retrial Administrative Judgment 5 (2010)), the court has for the first time defined ‘design space’ as the leeway that a designer has when creating the specific design for a product. It was not until the promulgation of Interpretation II of the Supreme People's Court on Several Issues concerning the Application of Law in the Trial of Patent Infringement Dispute Cases, which came into force on 1 April 2016, that the court formally introduced the concept of design space into legislation. Article 14 of the interpretation provides that:

Martell Corp initiated an invalidation administrative proceeding against Design Patent ZL201430195369.1 titled ‘wine bottle’. In the first-instance proceeding, the Beijing IP Court found that the patent was not significantly different from the prior design and revoked the invalidation decision in favour of the patentee. 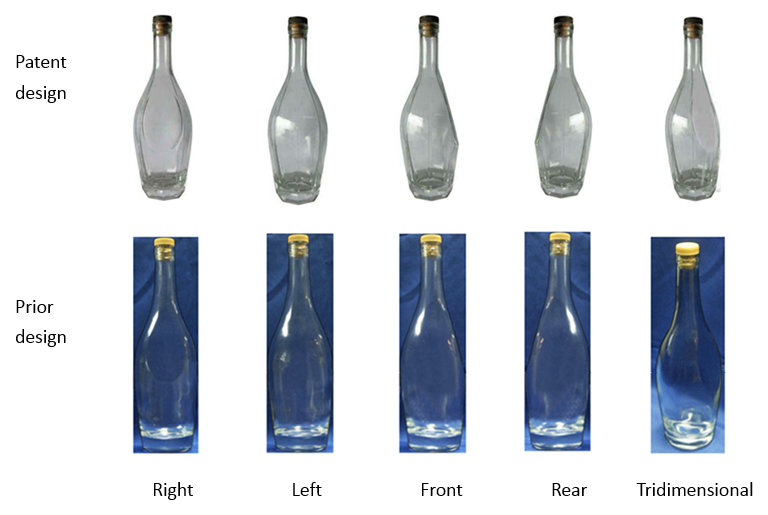 The patent design and the prior design share the following features:

The differences between the two mainly lie in the following:

The patent design and the prior design are both designs for bottles, which are mainly used to contain liquid for storage, transportation and sale. Besides meeting this basic function, there is considerable design space left for the bottle shape.

In light of the considerable design space of the products, the court of first instance found that the abovementioned differences did not significantly influence the overall visual appearance of the product, based on the following grounds:

The court therefore concluded that the design patent, which was not significantly different from the prior design, was unpatentable.

Factoring in design space when determining the similarity of designs could help to improve the objectivity of the conclusion. In its latest draft of Provisions on Several Issues in the Trial of Administrative Cases involving Granting and Affirmation of Patent, the Supreme People’s Court proposes to refer to the following parameters for the assessment of design space:

The latest draft, which was released for public comments until 15 June 2020, is still in the pipeline. It remains to be seen how these parameters will be finalised in the text.