Get smarter about covid patents or pay the price 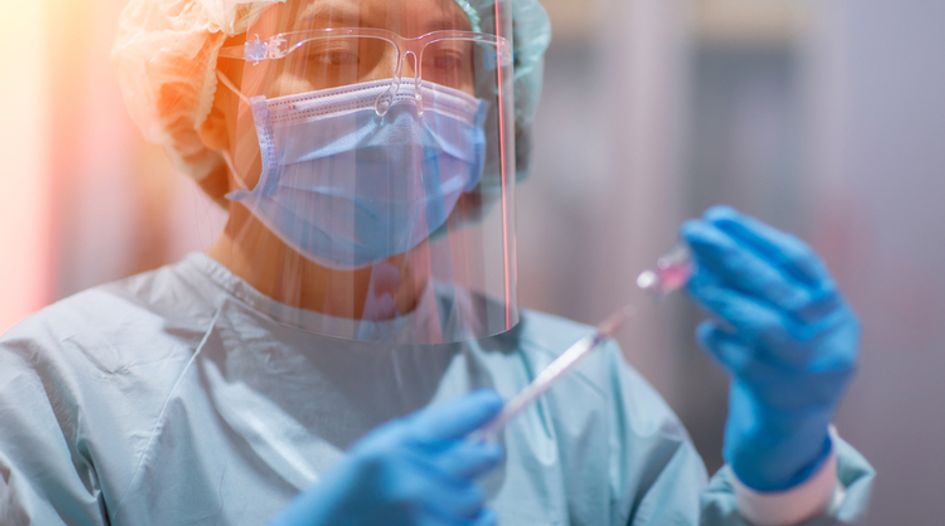 Demanding the suspension of patent rights to get more covid-19 vaccines to low- and medium-income countries is an attractive sound-bite. But it is an entirely counter-productive one

Patents are increasingly being blamed for the failure to scale-up and roll-out covid-19 vaccines, especially in low- and medium-income states. The terrible pictures and stories coming out of countries such as India and Brazil will only lead to more criticism and demands that patent rights are waived. Here, though, is an alternative perspective:

The fact is that patents and patent owners are an easy target here. Attacking them gets headlines and makes people feel like they are doing something. Patent owners undoubtedly have a very important role to play in upscaling vaccine production. So, putting them on the defensive at a time when getting their cooperation is by far the biggest priority is entirely counter-productive. We need to get smarter. And quickly. This is no time for political games.