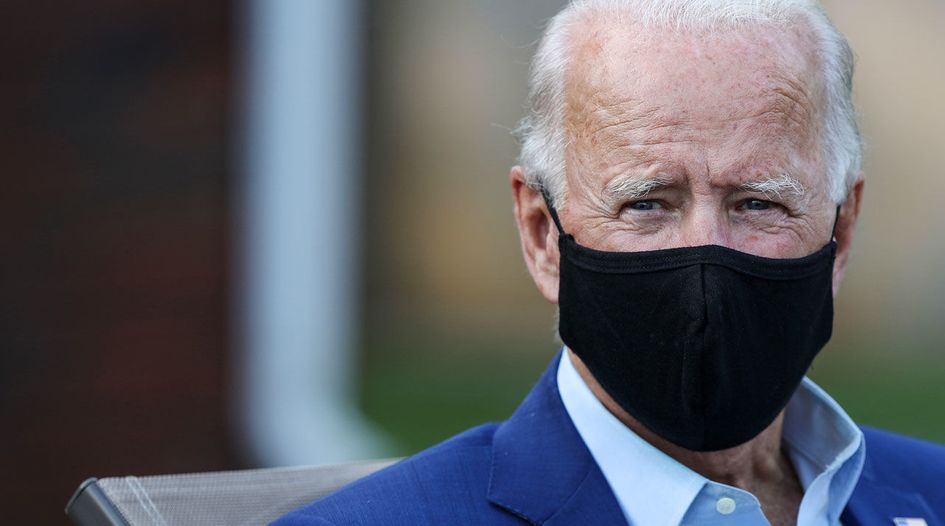 Given the time it will take to negotiate anything meaningful among WHO member states, and the high likelihood that it will be impossible to get any agreement, the Biden Administration's decision to back a covid vaccine IP waiver may well turn out to be more symbolic than practical. But that does not make it any less significant. Symbolism matters. A lot.

If you can back waiving IP in one crisis, why not in others? Crossing the line once makes it much easier to do so again. That's why IP owners in the biopharma sector will be worried about the announcement made by US Trade Representative Katherine Tai earlier this week. But they should not be the only ones.

One of the most striking aspects of the US move is that it happened before the nomination of a new USPTO Director. While Drew Hirshfeld holds the role in an acting capacity, he is not a political appointee. For that reason, it is unlikely that he would have played any part in the waiver call.

That begs the question as to who within the Biden Administration provided detailed input on the potential ramifications of backing the suspension of IP rights. It could well be that nobody was asked. If so, that in and of itself should be of concern.

But it goes beyond that. Whoever does now get nominated to lead the USPTO will presumably be obliged to support the waiver. This will immediately set her or him at odds with just about every representative IP organisation in the US. The AIPLA, the IPO and the LES have all come out strongly against the decision, for example. That is not a good place from which to begin your tenure. It may even rule out many potential appointees, who will not feel they can in good conscience back the move.

In fact, we may now be looking at a scenario in which only someone who has a sceptical view of the value of IP can realistically be put forward for nomination. That would have an impact way beyond the biopharma sector. What’s more, given the hostile Republican reaction to the waiver decision, it may also mean a very bitter and divisive nomination process. Again, that’s not a good place for a tenure to begin.

In much of the media, the talk has been of a patent waiver, but the TRIPs suspension has very little to do with that. Patents are not any kind of obstacle to vaccine scale-up and roll-out. That’s largely down to a lack of production capacity and inefficient materials supply lines. If there are IP issues, they revolve around trade secrets and data.

Waiving the IP protections for either is very different to doing it for patents for one obvious reason: once a trade secret is in the public domain and once data has been shared, that’s it. They cannot be taken back again. You can restore the right to exclude that a patent delivers. You cannot make a secret a secret again once it has been disclosed. So, what waiving the IP protection afforded to trade secrets and data means in practice is giving them up forever. That’s not suspension, it’s expropriation.

Like patents, trade secrets and data are hugely important in multiple industries. Their exclusive ownership could be said to impede tackling other major crises, such as climate change and the hunt for alternative energy technologies, for example.

In fact, medium- and low-income countries have strongly argued that IP is an impediment to dealing with these very issues - and others, too. So, do not think that all this stops with biopharma. It doesn’t. It could affect many other sectors in the future, as well. SEP owners might be feeling a bit twitchy now – those patents are "essential", after all!

Ultimately, what all this comes down to is whether you believe IP incentivises life-changing, innovative activity that would otherwise not take place.

We have got to where we are today with an IP system that does confer exclusive rights. We can see the huge benefits that IP owners’ investments have delivered in every part of our daily lives. They were instrumental in the creation of those game-changing covid vaccines, for instance; while they have also kept the world connected during pandemic lockdowns.

We need to be very sure that fiddling with IP or even, one day, deciding to rid ourselves of it, will lead to better outcomes. The risks of jumping blind into a different kind of future are immense.