Help to choose the IP Hall of Fame inductees for 2020

It’s that time of year again, when IAM begins the annual search to identify outstanding individuals to induct into the IP Hall of Fame. And, as always, we need your nominations as part of the selection process. Please let us know who you believe deserves recognition by completing the (very short) nomination form before March 20th.

Once the nominations process comes to an end on March 20th, all valid nominations will be sent (anonymously) to the IP Hall of Fame Academy, whose members – composed of past inductees and celebrated IP thought-leaders – will vote on which of the nominees to induct this year.

The three nominees to receive the most Academy votes will be announced in April and will be honoured at IPBC Global, Chicago, in June. 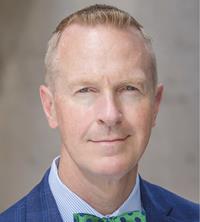