A ‘brand’ new approach to intellectual asset mapping at Spotify 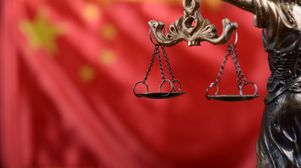 Conventional 2D trademarks that are deemed indistinct can obtain distinctiveness with the addition of unique features. For instance, a mark containing the single letter ‘M’ in plain form is deemed to be indistinctive; however, if the letter is sufficiently stylised, such as in the case of the golden arches symbol of McDonald’s, it can obtain distinctiveness. It has, therefore, been debated whether 3D marks in similar situations can be treated similarly. The laws governing the issue have evolved over time in China. 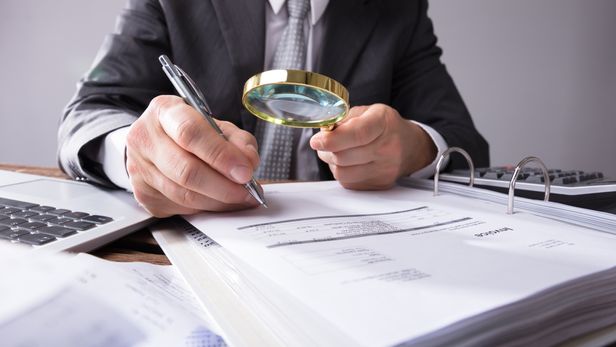 According to a recent media report, helping companies game subsidies became big business for a self-described unicorn of the IP space Analysis by the team at IAM's sister publication World Trademark Review finds the 12 clubs involved are IP-savvy, but vulnerable to brand risk How India can chart a course to IP leadership 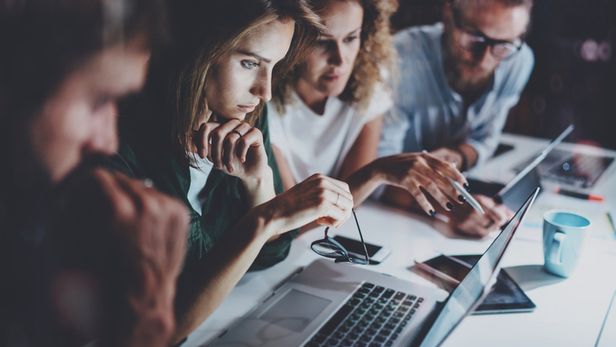 How mapping IP and other intangibles can drive business value

The long read: Charting the value of intellectual assets can be difficult, writes Deloitte's Tim Heberden, but there are ways of showing their role as the drivers of revenue, efficiency and risk, and even in locating the value flows between them After letter from Senators Leahy and Tillis telling President Biden to pick up the pace of appointments, Hill source tells IAM that IP needs to be seen as a tier one priority Ant Group and Alibaba deploy blockchain for IP trading and enforcement, but patent solutions are further off

Chinese businesses with vast interest in protecting content and brands are turning to distributed ledger technology, and the country’s innovative Internet Courts are very receptive Shenzhen-based Transsion has dedicated more resources to patents since its 2019 IPO, but still lags far behind rivals