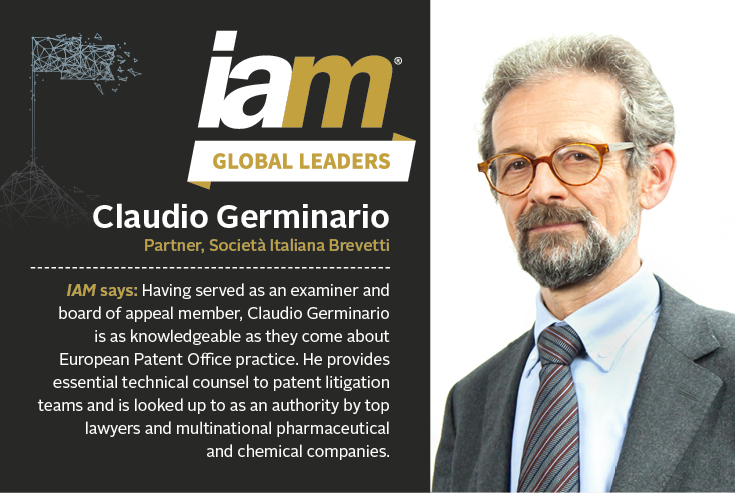 How did you first get involved in patents?

As a student of chemistry and pharmaceutical technologies, I realised early on that patents can give access to information on state-of-the-art technology; I therefore understood that getting involved in patents at a high level would mean that I would always be working with cutting-edge innovation, which was what originally fascinated me and still does to this day. I decided to pursue a career at the EPO and, on returning to Italy years later, I chose to practise as a patent attorney.

You previously worked as a member of a board of appeal at the EPO. How has that experience helped you in your current role?

My previous experience as a member of the EPO board of appeal competent for pharmaceuticals has given me a deeper knowledge of the boards’ case law. I dealt mostly with cases relating to the second and subsequent therapeutic applications of medicaments. This experience introduced me to the world of Big Pharma international litigation.

A second advantage I gained from my time at the EPO is methodologic in nature. While preparing written expertise in patent validity or infringement cases, I benefit a great deal from the habit and capability I acquired at the EPO of analysing all aspects of a case and arguing in a rigid and logical way, as is the rule in the boards’ decision-making process.

This capability is also important and appreciated when I am involved in judicial litigation as a court-appointed official technical expert.

You do a lot of work in pharma patent litigation, can you describe what that entails?

In the pharmaceutical field, a patent is enforced or challenged in many jurisdictions at the same time; therefore, the job entails cooperating with international teams of patent attorneys and lawyers. This means meeting colleagues abroad, coordinating the work, exchanging and using documentation – such as expertise, articles, judgments, writs and testimonies – from different jurisdictions. It also entails being heard as an expert before foreign courts, supporting foreign colleagues directly in their jurisdiction and working closely with Italian lawyers.

How would you describe the current patent environment for biopharma patent owners in Italy?

Most litigation in Italy is between medicament originators that own patent rights and generic producers. The interest is shifting increasingly towards biological medicaments and biosimilars. Also, a growing number of litigation concerns infringement and the validity of supplementary protection certificates.

You also do prosecution work in relatively new technology areas, such as nanotechnology. What special skill set do you need to do that?

You must have a broad technical education, but also always be curious and ready to start studying again. The most important skill is to have an open mind and be able and willing to put in the effort needed to understand even the most puzzling and seemingly incomprehensible matter.

Before joining Società Italiana Brevetti, Claudio Germinario spent more than 20 years at the EPO as a biotechnology examiner and a member of the board of appeal competent for pharmaceuticals. Mr Germinario’s practice focuses on providing technical counsel in patent litigation in the pharmaceutical field, representing Big Pharma originator and fine chemistry companies in infringement and nullity proceedings before the Italian and foreign courts. He often works on several parallel national and cross-border proceedings simultaneously. 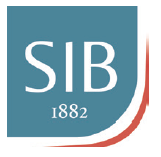