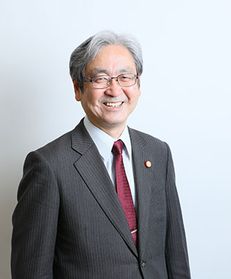 Yuji Okuma has been a patent attorney with the Shobayashi International Patent and Trademark Office since January 2020. He has extensive experience in both the Japan patent system and the international system. Mr Okuma worked for the JPO for 30 years as a patent examiner of mechanics and as an administrative judge of the board of appeal, along with other various roles including as a project member of the expedited examination system and the patent protection highway initiative. Mr Okuma also served the WIPO for eight years as head of the Japan section in the Patent Cooperation Treaty Directorate (Geneva,1998-2001) and as director of the WIPO Japan office (Tokyo, 2015-2019). He is also a member of the Children Invention Club, Chofu-City, Tokyo.