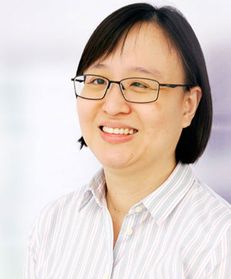 Yen is Head of Patent and Industrial Design at Henry Goh Malaysia. She joined the firm in 2002 and qualified as a registered Malaysian patent, industrial design and trademark agent in 2004. Yen was appointed Business Development Manager in 2008. Since 2013 Yen also served as Patent Manager overseeing daily operations for patents, including staff training and education on Malaysian and foreign patent law and practice, prior to being appointed as Head of Patent and Industrial Design in January 2021.