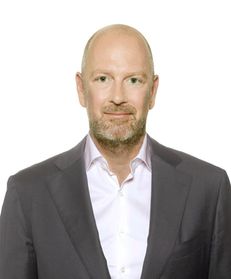 Philipp Neels advises in all matters of industrial property with a main focus on patent law. His legal practice focuses in particular on infringement actions before German courts and coordination with parallel nullity actions before the EPO, the German Patent and Trademark Office and the Federal Patent Court. His expertise includes the entire scope of preparing and conducting German patent infringement cases, with a further focus on cross-border patent litigation in the area of the electronics, automobile, pharmaceutical and biotech-industry. Further areas of practice include employee invention law and the negotiation and drafting of license agreements in an international context including the enforcement of contractual rights before German courts and international arbitration boards. He advises international enterprises as well as domestic and foreign medium-sized companies.

Philipp Neels was admitted to the bar in 2007. He studied law at the University of Hamburg and completed his traineeship at the Higher Regional Court Oldenburg. Philipp Neels obtained his Master of Laws at the University of Sydney, Australia, with a focus on international aspects of trademark and copyright law. As a lawyer, he started at Bird&Bird in the practice group “Patents and Knowhow” and then worked until end of 2017 as partner and head of the litigation department at Wallinger Ricker Schlotter Tostmann.