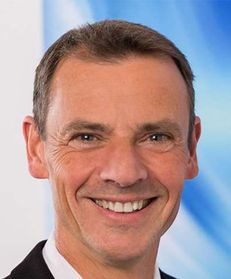 Michael Zeitler joined KUHNEN & WACKER in 2008 and became partner in 2011. He was awarded his master’s in physics and his PhD from the University of Augsburg.

As a qualified German patent attorney since 2009, and a European patent attorney and European trademark and design attorney, he specialises in the fields of physics and medical engineering. Before joining KUHNEN & WACKER, Dr Zeitler was the head of patent and trademark prosecution at Qimonda AG and a patent expert for the patent department and IP manager at Infineon Technologies. He worked on his diploma thesis in close cooperation with Hoechst AG.