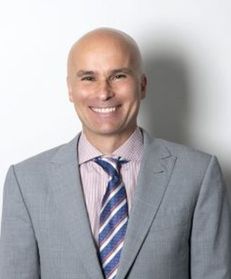 Matthew Vella is an IAM 300 ranked patent attorney at the firm Prince Lobel Tye, LLP. He is a co-founder of Invention Capital Associates.

Over his 17-year career, he has led patent licensing teams that have generated nearly $1 billion in revenues. Until 2016, he was president and CEO of Acacia Research Corporation, having joined as vice president in 2007 and eventually becoming president in 2012 and CEO in 2013. Before joining Acacia, he was lead patent licence counsel for Nortel Networks Corporation and senior IP counsel for ATI Research, Inc. He is a graduate of the University of Toronto School of Law and Carleton University’s Faculty of Engineering and Design, and is licensed to practise law in Canada (Ontario) and the United States (California, Massachusetts). He is a registered US patent attorney.