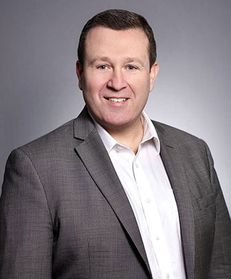 After graduating in 1997 with a B.Sc. in Applied Science (Electrical and Computer Engineering), Matthew began his career as a software engineer developing network systems and user-facing software applications.  During that time, he was named co-inventor on several patents covering web-based groupware.  After working as an engineer for a number of years, he shifted into patent prosecution work, and has been practicing exclusively in intellectual property since 2002.  Matthew was awarded the Marie F. Morency Memorial Prize by the Intellectual Property Institute of Canada for achieving Canada’s highest score in patent drafting during his patent agent qualifying examinations.

Matthew has been named every year since 2016 by Intellectual Asset Management (IAM) Magazine as one of the World’s 300 Leading IP Strategists.  He has been named since 2014 by IAM Magazine as one of the World’s 1000 Leading Patent Professionals.  Matthew is regularly invited to write and speak on new and edge issues in patents, and has presented and written for the Intellectual Property Institute of Canada, the Ontario Bar Association, the Canadian Bar Association, the Canadian Technology Law Association, IAM Magazine, Lexis Nexis, The Lawyer’s Daily, Sheridan College, and OCAD University, and others.