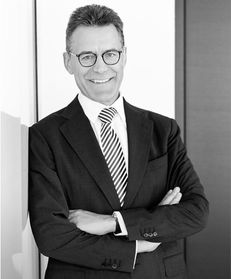 Mathis Berger is a founding partner of Nater Dallafior Rechtsanwälte AG. He represents clients in proceedings before state courts, arbitral tribunals and administrative bodies, focusing on intellectual property and licensing. He is member of the Swiss Federal Arbitration Commission for the Exploitation of Copyrights and Neighbouring Rights and serves as a lecturer on IP law at universities. He is chief editor of sic!, the Swiss review of IP, IT and competition law. He graduated from the University of Zurich in 1991, received his doctoral degree in 1997 and obtained his LLM degree at the University of Chicago in 1997. He is ranked in IAM, Chambers Europe, Who’s Who Legal, Legal 500 and Best Lawyers.