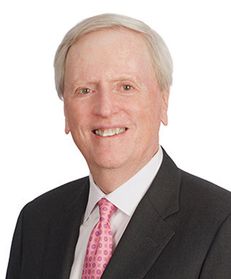 James F Haley Jr, a founding partner of Haley Guiliano, specialises in obtaining, defending and enforcing patents and counselling companies, large and small, in the life sciences and pharmaceutical industries. His experience in drafting, prosecuting and defending biopharmaceutical patents began in 1978, when he developed strategies and claim forms for many of the basic patents in recombinant DNA technologies. He has continued that seminal role in the patenting of antibodies, receptors and small molecules. Dr Haley has also led numerous US and foreign patent litigations, International Trade Commission proceedings, European and other patent oppositions and US interferences and other Patent Trial and Appeal Board-contested post-grant proceedings involving patents directed at biotechnology and biopharmaceuticals.