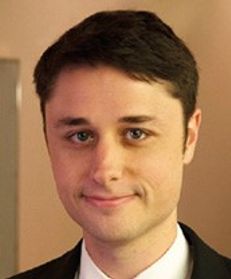 James Stevens decided to become an IP attorney with a focus on patents as a result of his insatiable appetite for learning about new technologies. After tinkering with video-game development while growing up, Mr Stevens took his computer science passion to the University of Michigan where he earned a BSE in computer science. Thereafter, he worked as a software developer before pivoting to pursue a legal career, which began at the University of Detroit Mercy where he graduated summa cum laude. His current practice is focused on patent application preparation and prosecution, although he has delved into other IP-related work including litigation, freedom-to-operate analysis and trademark prosecution. Recently, Mr Stevens has been developing IP-related computer tools to assist with his legal career.