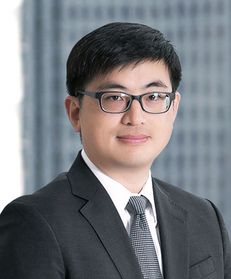 Inchan Kwon is a US-licensed attorney in Kim & Chang’s IP group. His practice covers all areas of intellectual property – including patents, trademarks, copyright and trade secrets – with a focus on litigation and dispute resolution. Mr Kwon has litigated numerous cases in US federal and state courts and at the US International Trade Commission (ITC), including as a member of several ITC trial teams.

Mr Kwon is admitted to practise in California and before the US Patent and Trademark Office. He received his BS from Stanford University and his JD from University of California, Hastings College of the Law.