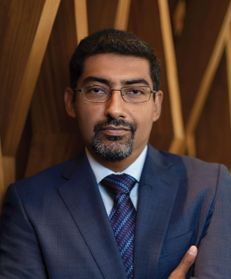 Hector E Chagoya joined Becerril, Coca & Becerril in 1997 and became a partner in 2010. As director of patents and technology, he is responsible for all of the firm’s patent work, including drafting and prosecution in Mexico and elsewhere, patent litigation and technology transfer activities, including advice on patent strategy. He is an active member of the Mexican Association for the Protection of Intellectual Property and the International Association for the Protection of Intellectual Property. He was president of the Licensing Executives Society (LES) Mexican chapter from 2012 to 2013 and vice president of LES International from 2011 to 2013, and has held other leading positions in other organisations in the IP, technology transfer and chemical engineering fields.