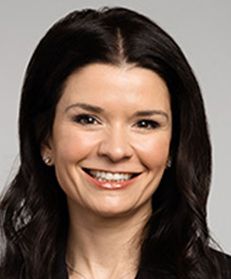 Danielle Vincenti Tully has more than 15 years of experience handling complex patent, trade secret, copyright, and trademark litigations for clients in a wide range of technology areas, including pharmaceutical, medical device, computer hardware and software, digital television and telecommunications. She has represented clients in the U.S. district courts including the District of Delaware, Eastern District of Texas and Northern District of California, as well as in the United States International Trade Commission. Danielle also represents clients in appeals to the Federal Circuit and other appellate courts. Her experience also includes handling ex parte and inter partes proceedings in the Patent & Trademark Office, patent prosecution, and counseling clients in a variety of IP and due diligence matters.

Danielle received a 2020 Burton Award for Distinguished Legal Writing as co-author of “How Fed. Circ. May Defer To PTAB In Facebook Case,” published in Law360.