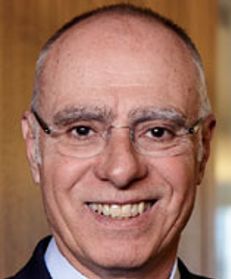 Christian Hilti is a litigator, who focuses on patents, trademarks, designs, copyright and unfair competition law. In addition to his broad experience in IP rights, he also works in contract law and arbitration. After studying law, he gained his first experience in IP law at the Swiss Federal Institute of Intellectual Property. He earned his PhD at the University of Zürich in 1986, was admitted to the bar in 1988 and earned his master’s at the UC Berkeley School of Law in 1990.

Mr Hilti worked in a US law firm and founded a law firm in Zurich specialising in intellectual property. In 2009 he joined Rentsch Partner. Since 2011, he has been a non-permanent judge at the Swiss Federal Patent Court.