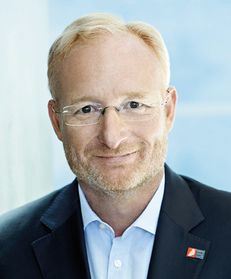 António Campinos is president of the European Patent Office (EPO).

He has a master’s in public law and advanced European studies and the University of Alicante awarded him the title of doctor honoris causa. He was inducted into the IAM IP Hall of Fame in recognition of his significant contribution to IP law and practice.