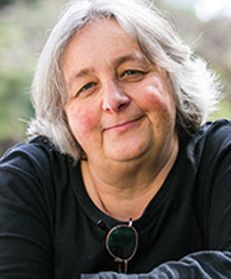 Anna Barlocci Partner [email protected] Anna Barlocci’s career in patents started in 1990. In addition to drafting and prosecuting European, Spanish and Patent Cooperation Treaty applications in a wide range of engineering fields, part of her work relates to patent enforcement. For example, she has been involved in the Spanish part of several pan-European litigation cases regarding validity and infringement. In 1999 she was one of the first Spanish candidates to qualify as a European patent attorney, and since then she has maintained strong involvement in training, both in Spain and for the European Patent Institute.