What you need to know about patent extension rights in Israel 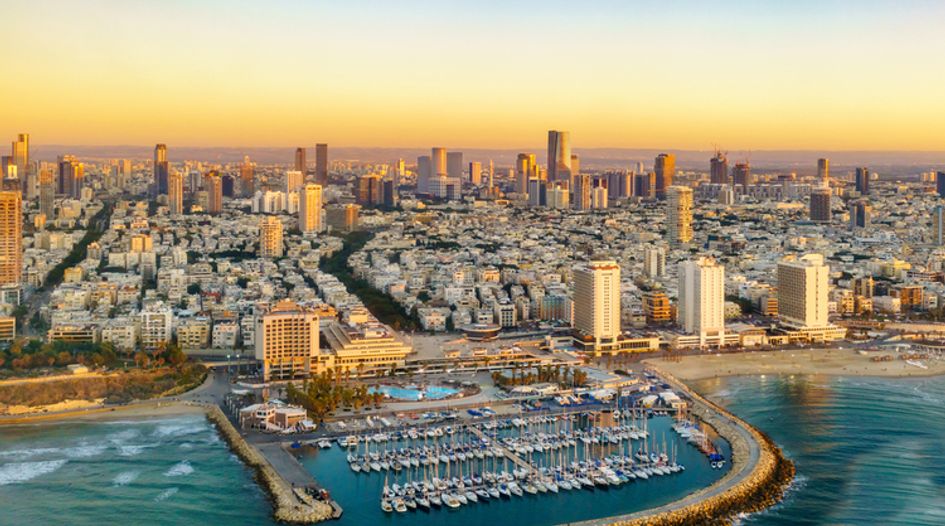 Though it only has a modest domestic drug market, Israel is one of the world’s most important countries when it comes to pharmaceutical research and development, and is home to a plethora of small innovative life sciences companies, not to mention generic giant Teva. Per capita, its researchers file more patents at the EPO and USPTO than those form almost any other country, but understanding the national IP protections available is also important to the country’s innovators.

With this in mind, IAM recently asked leading Israeli IP professional Dr Shlomo Cohen to explain the contours of the country’s patent term extension system and to point out the pitfalls that threaten life sciences innovators in the country. Here’s what he had to say:

What patent term extension rights are available in Israel? Which life sciences inventions qualify and which are excluded?

Patent term extension (PTE) is available in Israel for patents relating to pharmaceutical preparations and medical devices that have obtained Ministry of Health (MOH) registration, if the following conditions are met:

3)   The PTE can be granted with respect to a single active pharmaceutical ingredient (API) and for a single patent. However, it is possible to petition for PTE for several patents/patent applications, and to choose the preferred patent once the PTE examination is concluded.

4)   There is a foreign PTE or Supplementary Protection Certificate (SPC), if a marketing authorisation was granted in certain countries:

A reference patent is "any patent which claims the active ingredient, its use or a process for its manufacture (or a pharmaceutical product containing it or a process for the manufacture of this product), whether or not this patent corresponds to the basic patent extended in Israel".

An Israeli PTE will not exceed 5 years and will not extend beyond 14 years from the date of the first marketing approval in the recognised countries.

What legal uncertainties are there regarding these rights?

As noted above, the definition of "substance" in the Israeli Patents Act is very broad and includes salts, esters, hydrates and crystalline forms of a known active ingredient. Therefore, the scope of the "first registration requirement" with respect to chemical entities is relatively clear.

However, for biological products the situation is more ambiguous. It is not clear what degree of difference is required in order to determine that a second biological is not the same substance as an earlier product. In particular, it is not clear whether post-translational modifications or even minor changes in the primary structure of a protein, which do not affect its function, render the product a new substance.

On April 16, 2018, the registrar issued a precedential decision denying Bayer's petition for PTE for Kovaltry, a recombinant Human Coagulation Factor VIII. The registrar held that the MOH registration in Kovaltry is not the first registration of a product comprising the API, on the grounds that other compositions comprising Factor VIII, both recombinant and human plasma-derived, were previously registered with the MOH. The registrar held that there are no substantial differences between the earlier products and Kovaltry with respect to biological activity.

The registrar outlined the criteria for determining whether registration of a product comprising a biological API is the first registration under the PTE provisions:

In the Bayer case, the registrar held that the asserted pharmacokinetic improvement was not substantial. However, it is unclear whether this conclusion is due to insufficient data presented by the applicant or due to the position that a pharmacokinetic difference such as improved half-life is not considered to be an effect on therapeutic activity per se.

Bayer did not appeal the decision, and the registrar followed the same criteria in two other decisions:

None of these cases have been reviewed by a court of appeal. The field is still evolving.

As noted above, the term of an Israeli PTE will be equal to the shortest extension period granted in the recognised countries (US and the EU-5), if the product is marketed in these countries. This is intended to protect the Israeli generic industry and allow it to manufacture the product in Israel as soon as the generic industry is allowed to do so in any of the recognised countries.

However, this unique calculation method raises a difficulty where two SPCs are granted in the same EU recognised country for the same product. This is a situation which was not taken into account by the Israeli legislator. In such case, calculating the Israeli extension term according to the shortest SPC term may dramatically shorten the Israeli PTE and allow generic manufacture in Israel even though the product is still under patent protection in all EU-5 countries. This gives the Israeli generic industry an advantage which the legislator did not intend to give. It puts the local generic industry in a much more favorable position compared to the foreign generic industry, to the detriment of the patent owner.

In a single decision, the IL PTO adopted the strict interpretation of the law and held that the shorter SPC should be taken into account. However, this case has not been reviewed by a court of appeal.

Are there any pitfalls innovators should seek to avoid in order to gain extension rights?

A petition for PTE must be filed in the patent office within 90 days (non-extendable) from the date of MOH registration of a pharmaceutical preparation or a medical device that is claimed in an Israeli patent or pending patent application i.e., a petition must be filed even if a patent has not yet been granted.

It should also be noted that the pharmaceutical product regulatory approval process by the MOH is a two-step procedure:

The PTE deadline is determined by the registration date and not by the MA date.