What the plausibility requirement means for Turkish IP law 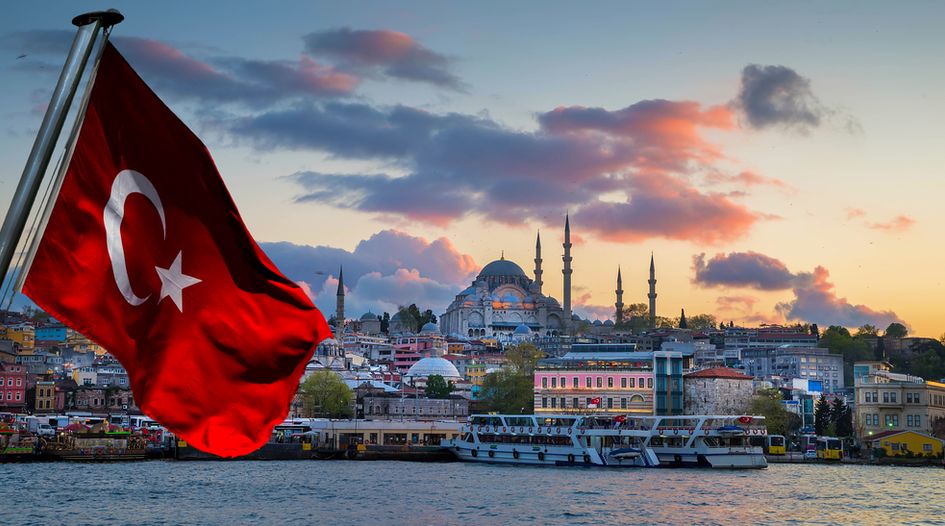 Grounds for invalidation of a patent under the Turkish Industrial Property Law (6769) are listed as per the numerus clausus principle. The concept of plausibility – which, in recent years, has been the subject of numerous evaluations (especially by the EPO) and frequently debated in academic circles – has not yet found a place within the scope of any legal regulation in Turkey and there is no consensus on the Turkish word that meets this concept as a legal term.

However, the concept of plausibility is becoming a more popular argument for plaintiffs in Turkish invalidity proceedings and has been the subject of important conclusions by the EPO Enlarged Board of Appeal within the scope of application G 2/21, so the place of the concept Turkish legal practice should be examined carefully.

‘Plausibility’ can be defined as the ability to demonstrate an invention’s claimed technical effect credibly, convincingly and with appropriate evidence. Similarly, it is known as the ability to deduce this type of situation from the state of the art or common general knowledge to avoid speculative patents that can be produced at the desk (Türk Patent Hukuku, Uğur Çolak, Adalet Yayınevi, Ankara, 2022; A Practitioner’s Guide to European Patent Law, Paul England, Hart Publishing, London, 2019).

The plausibility requirement is a particular issue when it comes to pharmaceutical patents. However, not all of the test data of clinical studies can necessarily be obtained by the patent application date due to the long duration and sophistication of efficacy tests.

Therefore, it is crucial to consider the necessity of creating and filing a patent application as soon as possible to avoid any loss of rights, as well as how much of the research on inventions should be included in the application and to what extent post-published evidence can be used. In other words, the concept of plausibility can be regarded primarily as a prohibition of speculative patent applications, which do not clearly disclose a chemical substance’s technical effect or one that is typically unexpected.

While this requirement is not an invalidation ground stipulated in Turkish legislation nor the Agreement on Trade-Related Aspects of Intellectual Property Rights or European Patent Convention, it can still be subject to invalidity examinations by its assertion in the context of sufficiency of disclosure or lack of inventive step.

Indeed, where the concept of plausibility has been used as an argument before the Turkish IP courts, allegations were included under both stipulations.

The issue of plausibility is also associated with an inventive step and sufficiency of disclosure in case law created before the EPO. Given that the word ‘credible’ was used instead of ‘plausible’ in Case T 939/92 (AgrEvo), opinions claim that this decision, which concluded that a technical effect should be reasonably predictable and credible, was the first to implement the plausibility threshold.

However, according to contrary views, Case T 1329/04 (John Hopkins) was first to establish the plausibility threshold because it explained that it was, at least, made plausible that the claimed invention could be carried out.

In contrast to these cases, Case T 609/02 (Salk) implemented the plausibility threshold in relation to sufficiency of disclosure. It was concluded that the requirement was necessary to ensure the plausibility of the existence of a cause-and-effect relationship.

In a more recent case, T 488/16 (Dasatinib/BRISTOL-MYERS SQUIBB), the EPO Enlarged Board of Appeal clarified that while it is not always a requirement to offer experimental data in a patent application, the technical problem must at least be shown to have been plausibly solved at the filing date.

The plaintiff of a recent patent invalidation action claimed that the patent in question was not plausible in the context of insufficient disclosure, but the plausibility requirement was poorly defined. They argued that the presence of all the evidence in the patent document directly and undoubtedly proved that the technical problem had been resolved.

However, according to the EPO’s practices, for example, the submission of in vitro test results may be sufficient to make a foreseen technical problem’s solution plausible. It was obvious that the plaintiff could not prove its claim under the general principles of the law of proof, so the first-instance court concluded that the invention was fully and sufficiently disclosed to allow the technical expert to implement the invention. No evaluation was made regarding the plaintiff’s plausibility argument – therefore, no steps were taken to form plausibility case law.

In today’s practice, it is impossible to discuss advanced plausibility arguments or argue that sufficient case law has been established that can be used as references in the courts’ plausibility evaluations.

However, the EPO Enlarged Board of Appeal will soon issue a decision on the G 2/21 application following the oral hearing held on 24 November 2022. It is expected to outline key standards regarding the plausibility requirement and address important questions about whether post-published documents should be taken into account in the examination of such plausibility. The decision will have great repercussions in the patent world and it would be correct to assume that its effects of will be seen in Turkey.

While there is no current case law that can be taken as precedent in Turkish legal practice, given that Turkey is a signatory of the European Patent Convention, the G 2/21 decision would help to establish a uniform approach to applications by constituting a direct precedent for Turkish patent law and the written decision is now eagerly awaited.