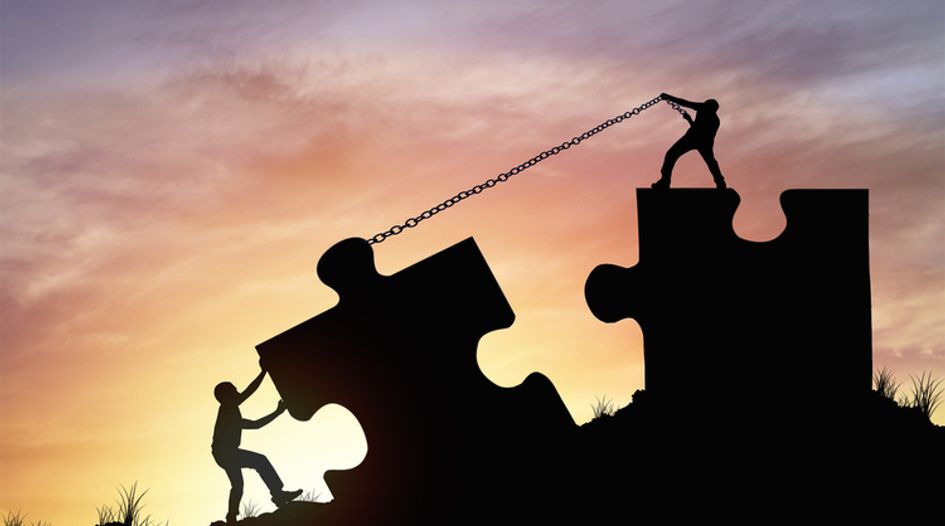 The US Patent and Trademark Office, the Department of Justice Anti-trust Division and the National Institute of Standards and Technology published what could one day be seen as an extremely important statement on 19th December. Entitled Policy Statement on Remedies for Standards-Essential Patents Subject to Voluntary F/Rand Commitments, the document sets out the scope the three agencies believe SEP owners should have to enforce their rights when FRAND-based licensing negotiations break down.

Crucially, the new document replaces a previous document dealing with similar issues produced by the DoJ Anti-trust Division and the USPTO (though not the NIST) in 2013. This, many believed, ruled out injunctive relief as a remedy in disputes between SEP licensors and potential licensees. In 2019, though, the new paper states:

… the USPTO and the DOJ withdraw the 2013 policy statement, and together with NIST issue the present statement to clarify that, in their view, a patent owner’s F/RAND commitment is a relevant factor in determining appropriate remedies, but need not act as a bar to any particular remedy.

In other words, in the view of the three agencies, each FRAND dispute is case specific while, in and of itself, a FRAND commitment given by an SEP owner does not disbar it from being able to request an injunction should it prevail in a dispute.

That the DoJ has put its name to this is no surprise, given that the head of the anti-trust division, Makan Delrahim, had already repudiated the 2013 document as far back as December 2018. Until now, though, USPTO Director Andrei Iancu had been careful not to be drawn on the office’s views, while the NIST had not been involved in the discussion – at least publicly – at all.

So, this is a paper that carries a lot of heft. As such, it will be welcomed by SEP licensors. Not only does it open-up the possibility of more litigation leeway in the US, but it also sends a very strong message internationally.

One of the big criticisms of the 2013 statement was that it gave a green light from the US government to anti-trust regulators and courts elsewhere in the world to adopt a more aggressive posture towards SEP owners and restrict their enforcement options. That light has now been turned off.

However, it would be a mistake to see the 2019 statement as a gamechanger. It is not. Instead, it is an expression of opinion. The people who actually decide FRAND/SEP litigation – the judges – are under no obligation to act on the advice proffered.  They can take it or leave it.

What’s more, as the statement itself acknowledges, there is a very big eBay v MercExchange barrier in the way of SEP owners ever being granted injunctive relief in the US. It is that decision, handed down in 2006, that makes life so tough for them and many others.

The eBay ruling set out a four-point test that plaintiffs have to satisfy before a court can apply injunctive relief:

Looking at those in the round – and point (2) in particular – it is hard to see too many circumstances under which a FRAND owner is ever going to successfully persuade a US court that an injunction is merited. However, it is not beyond the realms of possibility.

The statement urges an approach that takes into consideration “the conduct of the parties”. Although not identified by name, deliberate hold-out on the part of an implementer is probably one kind of behaviour being thought of here. Delrahim has addressed that subject very specifically in the past. Thus, counsel for SEP owners have an injunction argument to make that they did not have before, thanks to the USPTO, DoJ and NIST. And no litigator says no to new weapons being placed in the armoury.

In all likelihood, the policy statement is going to change very little in the short-term. However, along with several decisions from the courts, it does indicate a direction of travel in the US. It also comes at a time when in Europe SEP owners are seeing positive developments (although we still await the UK Supreme Court’s Unwired Planet and Conversant decisions). China may be a different matter, but if things are looking more hopeful elsewhere that becomes less of a problem.

Overall, therefore, it’s probably fair to say that being an SEP owner at the end of 2019 is slightly less daunting than it was at the beginning of the year.