US patent reform and Andrei Iancu

Now more than one year into his tenure as director of the USPTO, Iancu has taken a strongly pro-patent stance and has issued new guidance on patent eligible subject matter aimed at providing applicants with greater certainty on the fraught issue.

Our results suggest that this has gone down well among IP professionals, with only 2% of private practice respondents saying that they somewhat or strongly oppose Iancu’s reforms. Indeed, 41% stated that they strongly or somewhat support his changes, while 38% said that they do not know where they stand on this. Support is even stronger among practitioners at IP-owning companies, with 53% strongly or somewhat supporting Iancu’s reforms and no respondents expressing opposition. As noted above, perceptions of the quality and service offered by the USPTO have also improved year-on-year.

Legislative proposals are also being considered to address concerns about Section 101 of the US Patent Law, which sets out the kinds of invention that may be patented in the country. There has been majority support among in-house participants for such reform, while only 3% are opposed to this.

In general, those who took the survey believe that things are moving in the right direction in the US patent system. Only 11% of law firm practitioners admitted that they are less optimistic than they were a year ago, with 71% confirming that they are optimistic or more optimistic. Meanwhile, 43% of participants at IP-owning companies have claimed to be more hopeful, with another 37% saying that they have the same level of optimism. 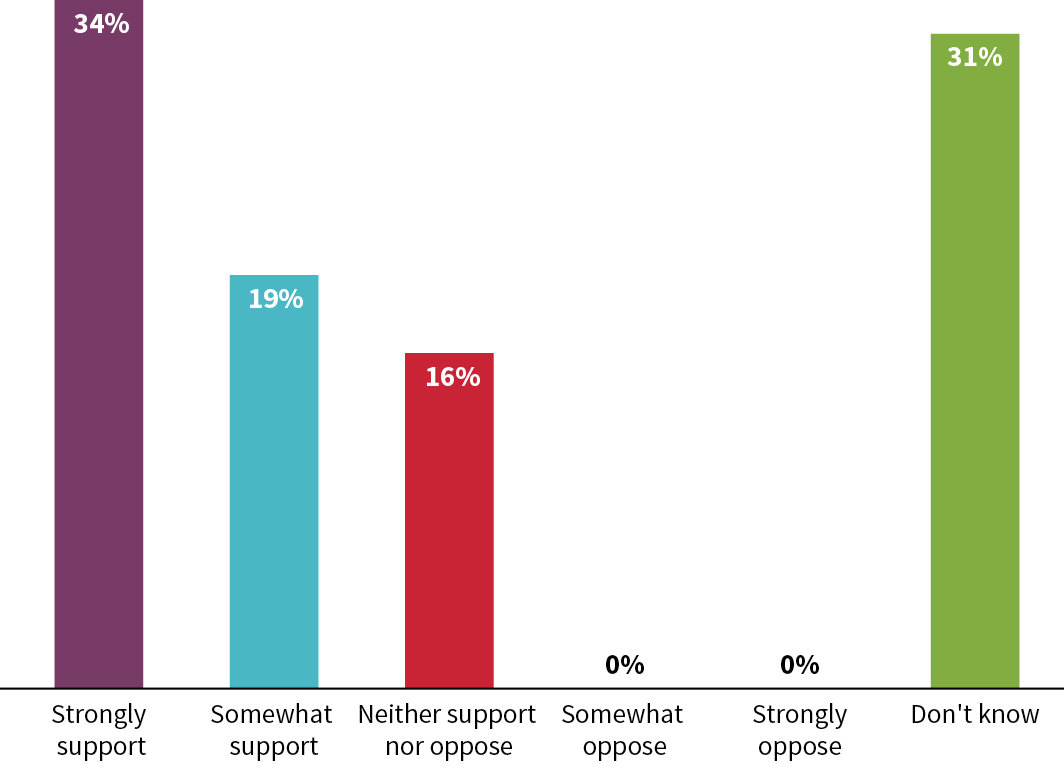 Figure 42. Do you support legislation to reform Section 101 of the US patent statute? (IP-owning company) 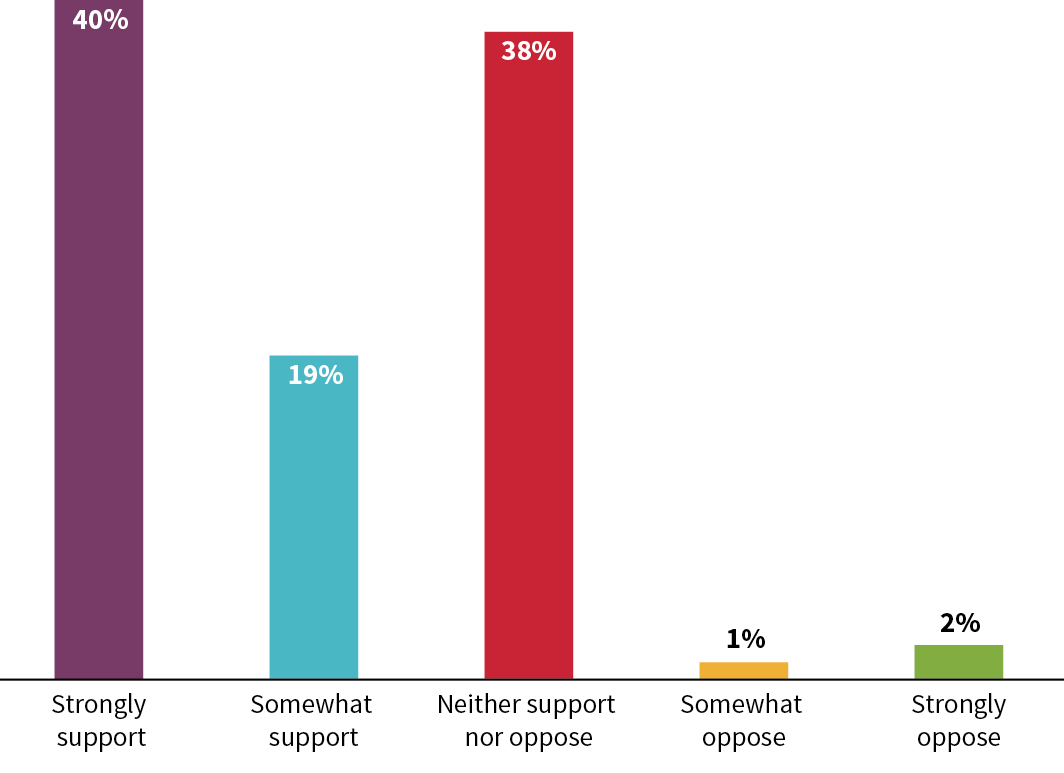 Figure 44. Do you support legislation to reform Section 101 of the US patent statute? (private practice) 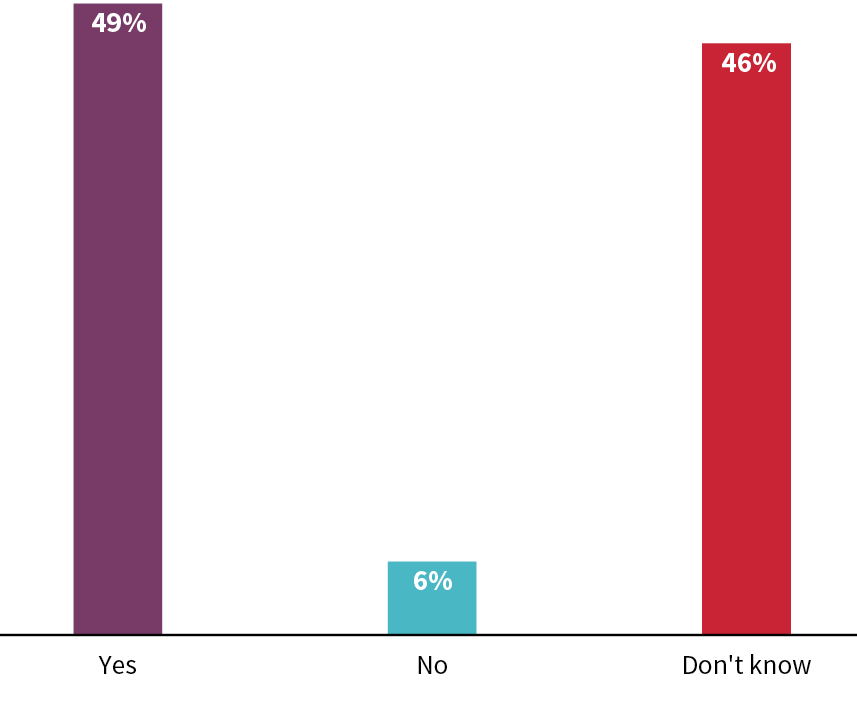 Figure 45. Are you more optimistic or less optimistic about the US patent system than you were a year ago? (IP-owning company) 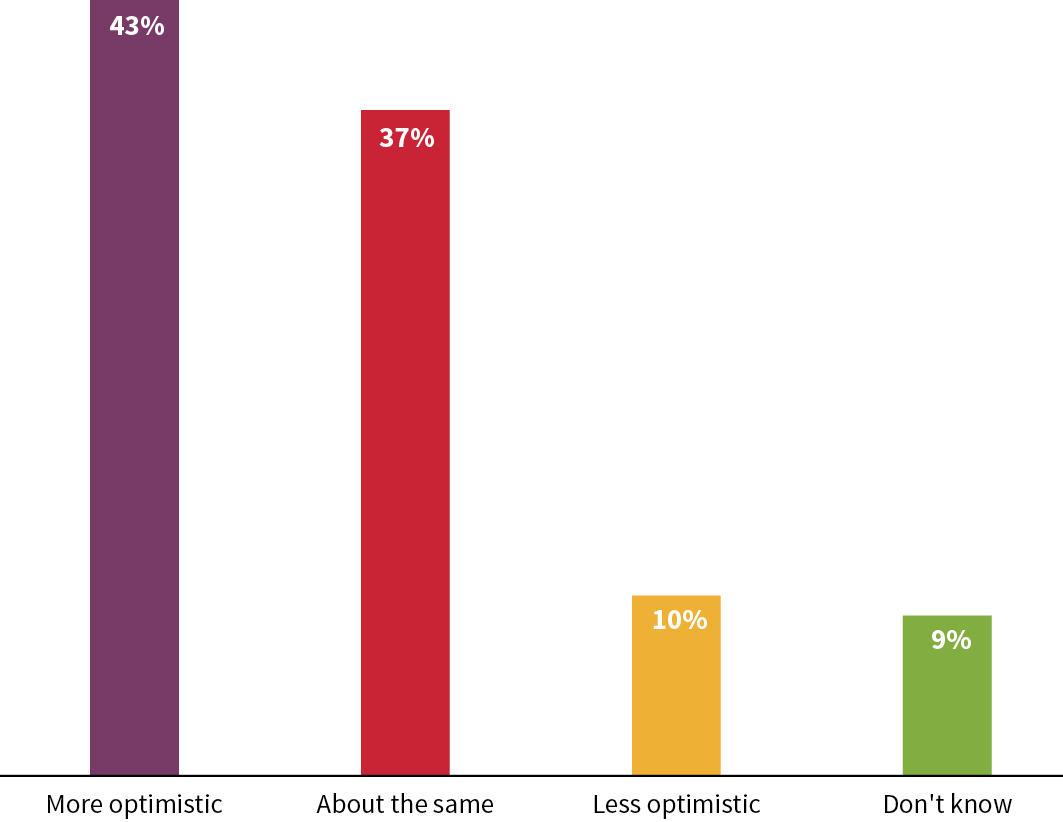 Figure 46. Are you more optimistic or less optimistic about the US patent system than you were a year ago? (private practice) 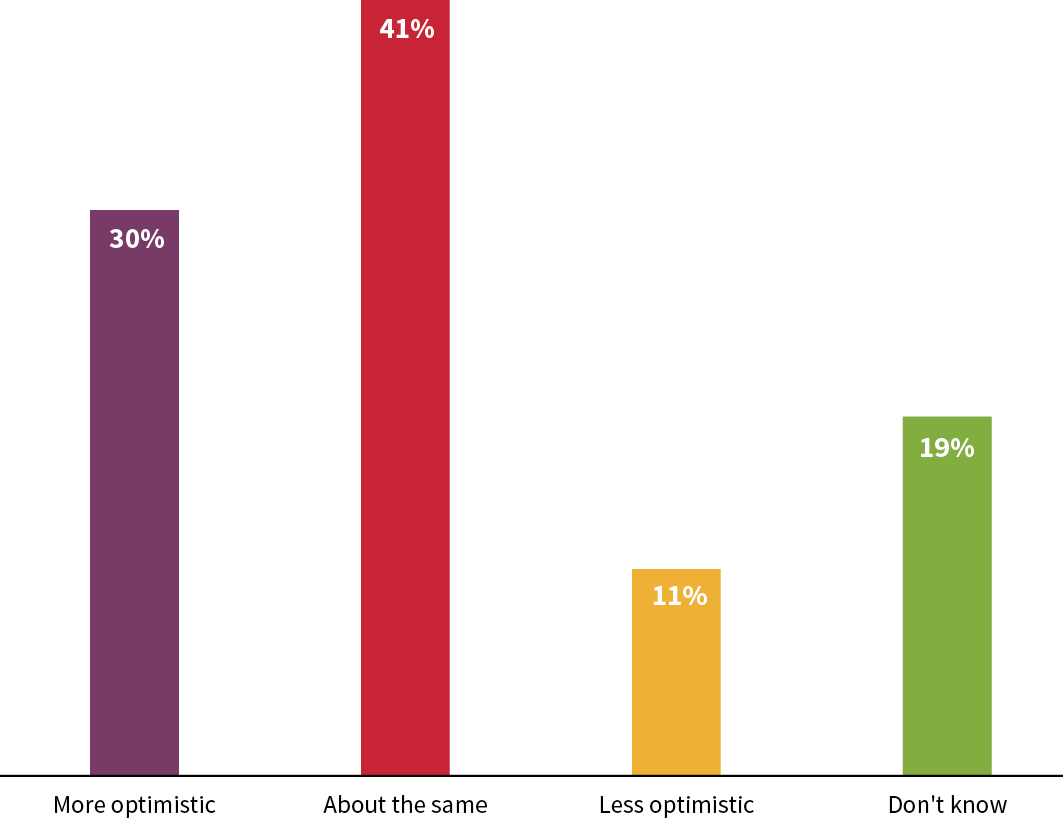