The EU should not contemplate abandoning the Unified Patent Court system 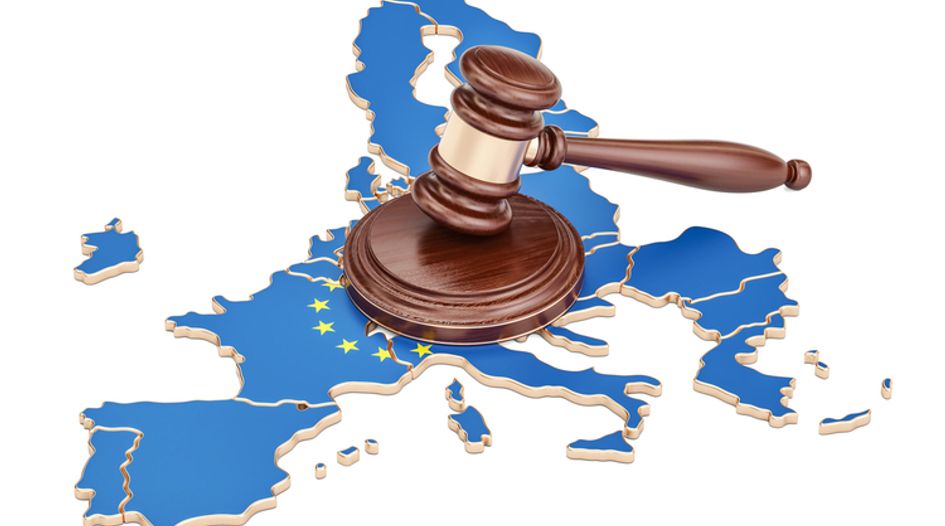 Earlier this week the UK Prime Minister Boris Johnson played host to the new President of the European Commission, Ursula von der Leyen. As is usually the case with such meetings, it was followed by an official communiqué from the British government giving its account of what was discussed. The document issued totalled a few paragraphs, one of which read:

The PM was clear that the UK would not extend the Implementation Period beyond 31 December 2020; and that any future partnership must not involve any kind of alignment or ECJ jurisdiction …

For those hoping that the UK would form a part of the Unified Patent Court system, that must have made for bitter reading. The ECJ, of course, is the ultimate court of appeal envisaged by the UPC agreement, so being part of the system would mean the UK accepting its jurisdiction. What’s more, Article 20 of the agreement specifically states: “The Court shall apply Union law in its entirety and shall respect its primacy.”

In law, there may be ways to navigate the seeming obstacles the British prime minister has created, but politically these look very tough to get around – even if there was a will to do so. After all, Johnson has made clear time and again that he envisages a far looser relationship with the EU post-Brexit than did his predecessor Theresa May.

Unless Johnson – who in 2018 actually signed the document ratifying the UK’s UPC membership – changes his mind or is being disingenuous (neither of which can be discounted given his past record), it would seem that the UK must be counted out of the court, should it ever become a reality.

Assuming this is the case, what it will mean in practice is that the central division of the court with responsibility for life sciences cases currently allocated to London will have to be moved. What’s more, British lawyers who do not have audience rights in an EU member state will not be able to represent clients at the court, while British judges will not sit on its benches. Most important of all, though, the entire system will be less attractive to use. That would be the inevitable consequence of a G8 economy, with a population of 65 million, no longer being a part of it.

That said, the UK is not the current obstacle to the system becoming a reality. Instead, for over two years now Germany’s Constitutional Court has been sitting on a case challenging the legality of German ratification and has still to issue a decision. There were indications late last year that this might happen in the first part of 2020, but even if it gives the green light then no-one should count on any rush to implementation. There are claims that nothing will happen until after Brexit has been resolved - and that could be a very long time indeed.

All of this raises the question of whether the UPC should go ahead at all.

There are many who would prefer for it not to happen. Doubts have been expressed about the court by various parts of industry, while many lawyers and attorneys worry that it could lead to a reduction in the instructions they receive.

Dropping an untried litigation forum into a pan-European landscape that has functioned reasonably well for a long time is bound to cause concerns. There are certain to be teething problems. However, this comes with the territory. The UPC is not a project that the European Union should drop.

First off, how can you have a genuinely single market if you do not have a single patent regime? If inventions enjoy de facto protection in one part of the EU but not in another, then there can be no seamless free movement of goods or services. Until there is a unitary patent enforceable through a court with jurisdiction in all parts of the EU then the single market cannot be said to truly exist.

Beyond that, though, the UPC is a huge opportunity. Even without the UK as part of it, there will still be over 20 countries participating, three of which will be G8 economies. The total population covered will be close to 400 million (and significantly more if Spain and Poland drop their objections to participation). That is a huge and important market by any standards.

What’s more, the EPO is already widely seen as the world’s premier patent office. Add an EPO-issued unitary patent and a court system in which it can be enforced on top and you have the potential for Europe to be a global leader in IP, especially given the prevailing patent-sceptic mood in the US courts and ongoing uncertainties about the independence of the judiciary in China. That is soft power of the most practical kind. It is an opportunity the European Union would be mad to let slip.

Who knows, at some point it might be a system that expands. But only once the UK gets over its fixation on not allowing non-UK courts to decide on issues that almost nobody in the UK understands, let alone cares about. Sadly, this will be many years down the line.