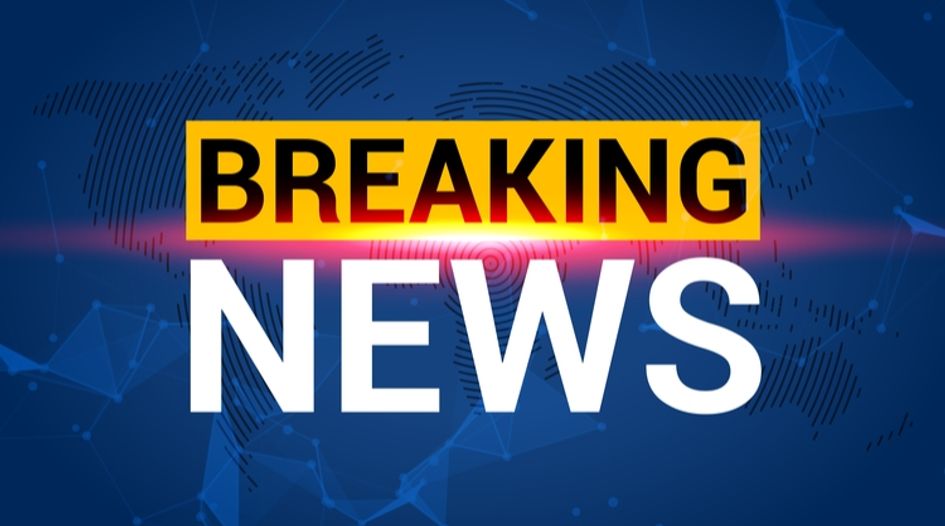 Warner-Lambert had asked the court to overturn a 2015 High Court decision – and subsequent Court of Appeal affirmation - invalidating its patent on grounds of insufficiency. Though pregabalin (marketed as Lyrica) was originally patented for the treatment of epilepsy, in 1996 the company applied for another patent claiming its use in treating neuropathic pain, both central and peripheral. In the case of second medical use patents, an application is required to show it is plausible for a person skilled in the art to expect that the invention will be effective in its new therapeutic use.

After Warner-Lambert’s IP right was challenged by alleged infringer Actavis, the High Court found that the patent did not make it plausible that the drug would be effective in alleviating all of the types of pain for whose treatment it was granted. It held that, while the patent application did make it plausible that pregabalin would be used effectively to treat peripheral neuropathic pain and inflammatory pain, it did not provide enough reason for a person skilled in the art to anticipate success in the alleviation of central neuropathic pain. Because the patent claimed both uses, it was deemed invalid for insufficiently disclosing its claimed invention – a ruling upheld in 2016 by the Court of Appeal.

Handing down today’s decision, the Supreme Court agreed with the lower courts’ findings and rejected Warner-Lambert’s argument that all of its claims were valid. The patent’s specification, the court found, was insufficient to disclose pregabalin’s effectiveness in treating central neuropathic pain.

The Supreme Court went further, also granting Actavis’ cross-appeal, which claimed that the patent application insufficiently disclosed pregabalin’s efficacy in treating peripheral neuropathic pain. The majority held that the patentee is required to disclose some scientific reason why the implied assertion of efficacy in the patent claim may be true. Three of the justices found that no experimental data or convincing a priori reasoning suggesting that the drug was likely to work in treating anything other than inflammatory pain had been presented. The most a person skilled in the art could have deduced from the application, they decided, was that it was worth trying to treat peripheral neuropathic pain with pregabalin, which does not meet the proper standard for plausibility.

Although the patent in question expired in July 2017, the decision will come as a major blow to Warner-Lambert, which has fought hard to reverse the previous rulings. Indeed, a study published earlier this year claimed that should the Pfizer subsidiary not prevail at the Supreme Court it could be liable to pay as much as £502 million to the UK’s National Health Service – which spent that amount extra on the drug between September 2015 and July 2017 when Warner-Lambert was challenging the invalidity ruling.

The ruling may also be bad news for pharmaceutical inventors in general, potentially making second medical use patents harder to obtain and easier to invalidate by upholding a higher threshold of plausibility. As previously reported by IAM, the UK Bioindustry Association (BIA) – which represents innovators – urged the court not to “unfairly penalis(e) biotechnology companies (by) requiring an unwarranted level of information”, and warned that onerous requirements – such as providing clinical data - could undermine the patent system’s aim of incentivising innovation. If plausibility standards are set too high, it cautioned, biopharma companies could be prevented from patenting their innovations until well into the R&D process.