Three hidden issues that could affect your China IP transaction 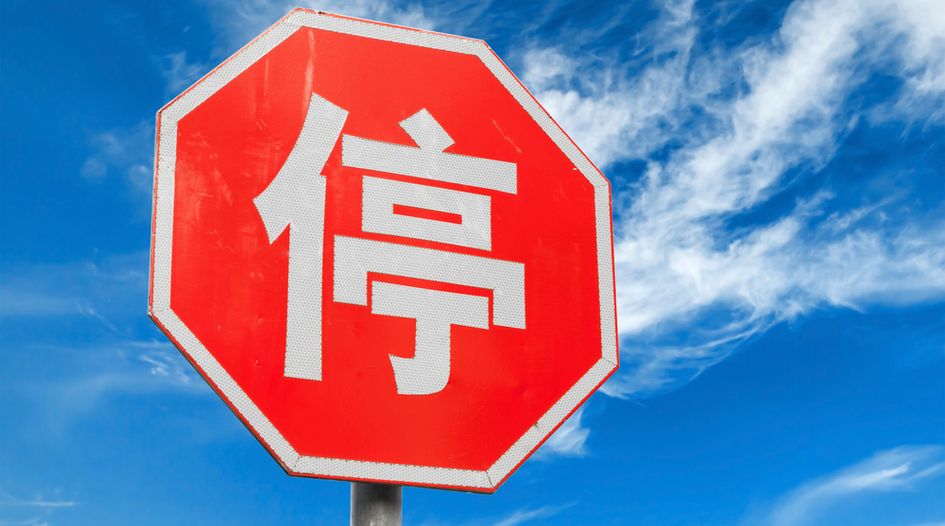 Some of the biggest barriers to licensing deals and other patent transactions in China have nothing to do with IP law. Ling Jin and Elizabeth Shi of Rouse Beijing break down the top three pain points.

The differences in IP licensing practice between western countries and China give rise to hidden issues that can impact a cross-border IP deal. It can be a challenge to identify practical solutions acceptable to both sides.

In many international transactions involving a Chinese party, cross-border taxes, foreign exchange control and contract registration formalities are not taken into consideration. This can lead to difficulties achieving a satisfactory deal structure, performing the licence agreement or the re-negotiation of the terms and conditions.

China adopts a foreign exchange control system. Funds which flow in and out of the country are monitored by the State Administration of Foreign Exchange (SAFE).

When the Chinese licensee makes a royalty payment, the bank requires a list of documents on behalf of SAFE to verify whether the transaction is genuine and reasonable. Failing to provide any of the required documents will result in non-execution of the payment.

Although the requirements on foreign exchange control are public, the practices of different banks, in different locations and at different times may vary significantly. In recent years, when China’s foreign currency reserves dropped continuously, SAFE tightened the restrictions on the flow of funds going out of the country.

For example, the list of documents for outbound payment of patent/technology royalties includes “technology import contract registration certificate” issued by a provincial commerce authority and tax payment certificates (for withholding income tax, VAT and surtaxes) against the royalties (these two issues are elaborated on below). The lack of a registration document could halt the payment.

Why it is difficult to register the licensing agreement

Import or export contracts for technologies free to be imported or exported must be registered with the Commission of Commerce for statistical purposes. But there are no legal consequences if the parties choose not to do so.

However, as the bank sometimes requires the registration document to progress the payment, registering the licensing agreement is in the interest of the licensor.

The registration of the contract could be unsuccessful for different reasons. If, for example, the licensee is a university or other organisation not incorporated as a company, it is not qualified to be an applicant for registration through the government’s online system. Therefore, an agent specialised in import and export of technology should be included as a third party to the licensing agreement.  However, this causes concerns for the licensor because of confidentiality and control risks.

While the registration is not a pre-condition for the effectiveness of the licensing agreement, the government official reviewing the agreement during registration could suggest a change to certain clauses, such as the governing law to be Chinese.  Not following the advice might lead to failure to get the registration done.

Tax could be an obstacle

A big frustration caused to a foreign licensor closing a deal - or even after deal signing - is that China taxes at a rate of 16% have to be taken. The foreign licensor then discovers, for a cross-border transaction, a withholding of income tax (usually 10%), VAT (6%) and surtaxes (on top of VAT) are applicable, and the licensor is legally liable for them. The licensor will find itself in a very awkward and unfavorable position to renegotiate to negate the impact.

The VAT may be exempted, but it lies with the licensee to take steps to make a successful application with the tax authority. Sometimes the licensor may negotiate down the VAT, as the licensee could utilise it as future credit.  But withholding tax will be difficult, since the licensor may claim it as a foreign tax credit in its home country theoretically.

All these issues should be considered before or during the negotiation of licensing agreements. When an IP counsel advises its clients on a cross-border IP transaction, it isn’t just about drawing up the commercial, legal and IP terms. These hidden issues require advice provided to clients to guide them down the right path.