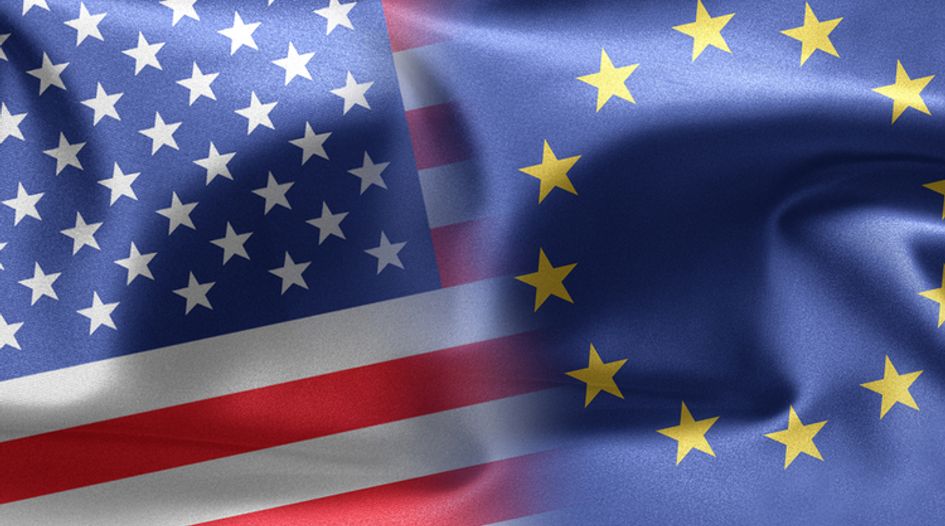 The USPTO and EPO do not see software-related inventions in the same way. NLO attorneys Marta Alvarez Guede and Katelyn Bernier highlight what applicants must understand about the offices’ different approaches

According to the European Patent Convention (EPC), a patent can be granted in any field. However, it does not regard computer programs as inventions if claimed as such, while methods for performing mental acts, playing games, doing business and presenting information are excluded from patentability altogether.

Under the approach followed by the EPO, a claim directed to a computer program will not be excluded from patentability under Article 52 of the EPC if it contains at least one feature that is considered to have technical character. In this way, it is sufficient that a claim is directed to a device or a method implemented in a computer to avoid exclusion. The non-technical features of such a claim will be ignored when assessing an inventive step.

The EPC provides no general definition of what is technical, but relevant case law before the EPO Boards of Appeal gives some indication of what constitutes ‘technical character’. In particular, a claim to a computer program is not excluded from patentability if, when running in a computer, it provides a further technical effect going beyond the computer’s normal behaviour. Such further technical effect could be saving computer resources such as memory, processor time or energy, or controlling further processes.

In the same way, data encoding schemes, data structures implemented in a computer, data formats contained in physical mediums or electromagnetic waves carrying information are traditionally considered to have technical character. But in order to contribute to a further technical effect, they should refer to functional data, which serves to control the operation of a device, rather than cognitive data, the content and meaning of which are relevant to human users only.

The US approach to patent protection for software-related inventions differs significantly from this approach, both in terms of scope of eligibility and in how the determination is made.

With respect to scope, the threshold requirement for protection in the United States is set out in Section 101 of Title 35 of the US Code, which defines ‘eligible subject matter’ as “any new and useful, process, machine, manufacture, or composition of matter, or any new and useful improvement thereof”. This is a rather broad definition. Depending on how the claim is framed, a software-related invention could easily fall into one or more of these categories. For example, a claim for software per se, presented as a process claim, would pass the baseline for eligibility.

Section 101 is not without its limits, however, and the breadth of what constitutes eligible subject matter has been further distilled based on exceptions defined by the US Supreme Court. Such judicial exceptions are said to include abstract ideas, natural phenomena and laws of nature and are often the biggest hurdle that applicants of software-related inventions face in terms of whether the invention (or claim) qualifies as patent eligible – particularly with regard to abstract ideas.

Applications ostensibly involving a judicial exception are seemingly subject to much more front-end scrutiny during the examination process at the USPTO. In other words, much more emphasis seems to be placed on the analysis of whether the claims of such applications are directed to patent-eligible subject matter than the evaluation of the other requirements of patentability. That is not to say that the requirements of anticipation, non-obviousness and definiteness are any less important during the examination process; rather, the examination of inventions involving an abstract idea is mostly focused on surmounting the eligibility threshold.

While there are some marked differences between patenting software-related inventions in the European Union and the United States, following certain rules can help applicants to protect their rights in both jurisdictions:

This is an extract from a longer article on software-related inventions, which will be published in the next issue of IAM – available to subscribers in early March.