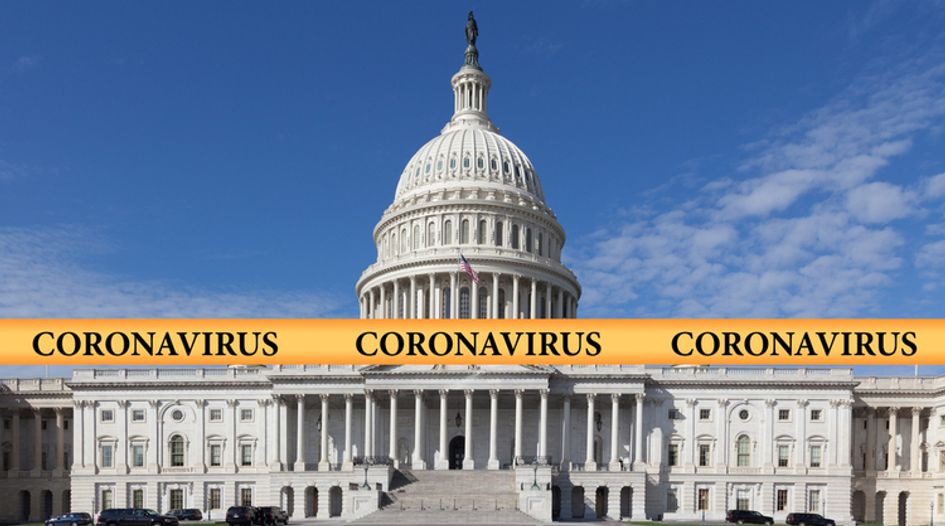 The search for a vaccine for the COVID-19 strain of coronavirus has put the spotlight once again on the innovative pharmaceuticals sector and already-controversial questions concerning IP rights for healthcare innovations.

While putting the much-maligned industry in a position to demonstrate the importance of patent-backed research and development, the pandemic has also amplified concerns about the tensions between monopoly rights and public access to crucial medicines. If mishandled by innovators, the situation could reinforce existing calls for radical anti-patent reforms.

As IAM has noted previously (here, here and here), the life sciences patents and the IP strategies of biopharma innovators have faced sustained criticism in the US over the past few years. Rights holders have been accused of pushing up the country’s high drug prices by building and asserting unjustifiably large patent thickets to exclude competition. They have also been censured – as in the case of Gilead for Truvada PrEP – for maintaining monopolies on drugs for which the government owns the rights.

In 2017, President Trump remarked that pharma companies were “getting away with murder” and soon-to-be health secretary Alex Azar stated in his Senate Finance Committee confirmation hearing that a clamp down on the “gaming or exploitation of exclusivities” was needed. A plethora of bipartisan legislative proposals to curtail patent rights or IP owner strategies have been tabled since then. What’s more, most of the candidates who have taken part in the race to be the 2020 Democratic presidential nominee staked out radical positions on pharma patents.

The outbreak of COVID-19 – and the race to find a vaccine – has become the latest focal point of debates about life sciences IP rights, with ambiguous implications.

On the one hand, the crisis has underscored the importance of supporting the expensive and risky R&D undertaken by pharma companies. Gilead has moved quickly into clinical trials testing whether its remdesivir can be used to treat coronavirus. Meanwhile, Johnson & Johnson, GlaxoSmithKline, Moderna Therapeutics and Inovio are also working on treatments and vaccines. “To the extent that this helps educate the American public on what it is we are doing,” Rich Masters, executive vice president of public affairs for BIO, is quoted by Stat News as saying, “that could be helpful in the overall debate about the reputation of our industry.”

However, the pandemic has also exacerbated concerns about the effect of patents on medical accessibility and about the fairness of private companies making monopoly revenues on drugs developed with the help of public funds – such as the $3.1 billion in R&D funding included in the US coronavirus package signed into law last week.

Democratic legislators are said to have pushed hard for the funding package to include provisions allowing the government to suspend IP rights for any COVID-19 drugs or vaccines judged to be priced too highly. Representative Lloyd Doggett, a long-time critic of pharma patents, lamented the “willingness of the pharmaceutical industry to advance its monopoly power no matter how serious the crisis”.

Azar’s comments in late February that “we can’t control the price (of any vaccine developed) because we need the private sector to invest” sparked a public backlash. A poll showed that 67% of Americans had serious concerns about the statement. Furthermore, last week, over 70 civil society groups wrote to President Trump urging him to require price controls and “open licences” for drugs developed by state funding.

PhRMA’s chief executive Stephen Ubl argued strongly against the proposed IP provisions in the coronavirus package, stating that the risk of losing patent rights as a result of working with the government would have “a chilling effect on investment and collaboration at a time when we need more of both”. The innovative pharma lobby seems to have scored some short-term victories: the bill was passed by Congress without the proposed measures; and President Trump’s recent rhetoric about the sector has been glowing (he called them “geniuses” last week).

However, life sciences innovators ought not to be complacent. If companies are seen to be profiteering from patented COVID-19 vaccines or drugs at the expense of public health goals, it would lend further support to those seeking to curtail healthcare-related IP rights.