The DABUS decision makes Australia look like a champion of innovation, not a chump 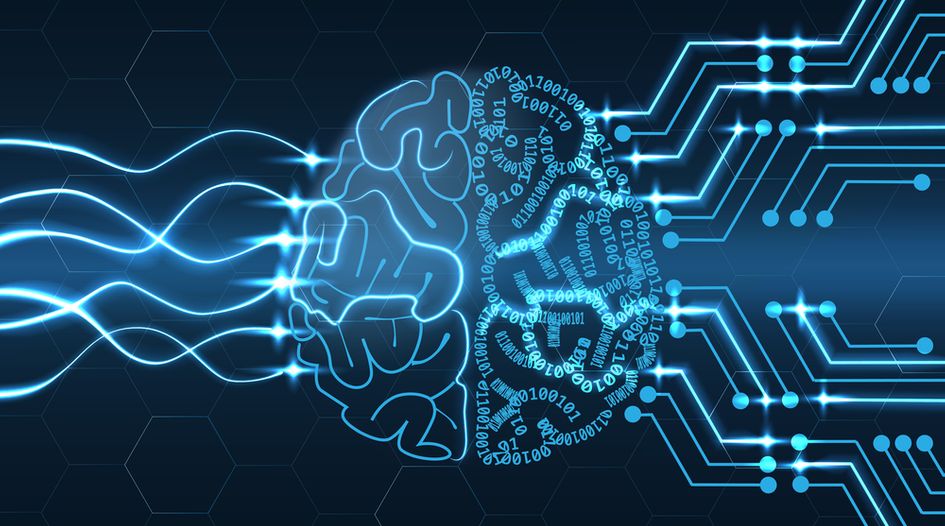 In this week's Saturday Opinion, Grant Shoebridge of Pearce IP argues that the Australian Federal Court's recent DABUS decision is a progressive one that recognises the potential for AI-driven life sciences innovation

Australia was recently thrust into the global IP limelight when the Federal Court controversially determined that an artificial intelligence (AI) system, DABUS, can be an inventor of a patent. Reaction to this decision by Australian IP commentators was immediate and ranged from describing the decision as “progressive”, to risking Australia being “left out on our own and looking like chumps”. The arguments in support of recognition of an AI inventor focus on a desire for greater innovation. Criticism of the decision is based, at least in part, on a fear that any expansion of patent filings resulting from AI inventors plays into the hands of those who oppose the patent system. Such criticisms, in my view for the reasons set out below, are not legitimate. Rather, the decision is progressive and insightful and – if upheld – will result in Australian jurisprudence blazing the trail for patent protection supporting future innovation.

DABUS and the COVID-19 pandemic

One specific criticism of the DABUS decision questions the need for more granted patents at a time when “we are in the grip of a global pandemic, and very serious questions are being asked about whether patents deliver a net benefit to the people of the world by incentivising the development of new vaccines and treatments, or whether they have the detrimental effect of denying affordable access to vital care and protection in poor and developing nations”. Conspicuously absent from this criticism is a discussion that the granting of more patents is indicative of greater innovation, and there could not be a more important time for innovation. The concerns raised regarding the impact of patent monopolies during the covid-19 pandemic and the availability of treatments and vaccines for developing nations appears to be an inaccurate oversimplification. Rather than throwing stones at the patent system during a global pandemic, I suggest the masses pay homage to it for incentivising big pharma to move at light speed to develop and commercialise effective vaccines against covid-19 to save humanity.

In an article entitled “Why waiving patent rights on COVID-19 vaccines is not the answer”, published in the Sydney Morning Herald earlier this year, Professor of Law at Melbourne University, Andrew Christie, made the salient point that retention of rights by patent owners facilitates – not hinders – vaccine availability. Moreover, in circumstances of “a national emergency or other circumstances of extreme urgency”, countries may disregard patent rights under the TRIPS agreement. Therefore, the true issue in relation to vaccine availability in poor and developing countries relates to a practical capability to supply rather than negotiating patent rights.

Criticism of the DABUS decision based on the circumstances of the current COVID-19 pandemic fearfully kowtow to specious ideology without recognising that commercialisation of the medical breakthroughs on which we rely to free us from the grips of the pandemic, depend entirely on patents.

The DABUS decision has brought the newly introduced Patents Act object statement into sharp focus. Beach J considered, in detail, the potential of AI to generate innovations in, for example, the pharmaceutical industry and expressed a view that not permitting patents on such innovations because a legitimate inventor could not be listed would be the “antithesis” of the newly introduced object clause in the Patents Act, which states:

The object of this Act is to provide a patent system in Australia that promotes economic wellbeing through technological innovation and the transfer and dissemination of technology. In doing so, the patent system balances over time the interests of producers, owners and users of technology and the public.

One criticism of the DABUS decision, insofar as it relates to its interpretation of the objects clause, was that Beach J “placed too much emphasis on the elements of technological innovation and the transfer and dissemination of technology and the interests of producers and owners of technology, and very little upon those of overall economic wellbeing and the interests of users of technology and the wider public”. However, this position appears to take a view that patents by default somehow act to the detriment of the users of technology and the wider public. This does not appear to be a valid argument. According to a recent study by Professor Andrew Christie entitled “Evidence of ‘evergreening’ in secondary patenting of blockbuster drugs”, patents do not stifle, but rather stimulate, innovation by competitor entities, at least in the pharmaceutical field. A further fact that appears to be lost on critics is that patents permit the commercialisation of new products, i.e. products brought to market for benefit of the public. Thus, the reasoning of Beach J in relation to the objects clause, which recognises patents as being beneficial to “producers, owners and users of technology and the public” appears to be sound.

In the DABUS decision, Beach J refers to a discussion by the Joint Institute for Innovation Policy in its September 2020 final report on “Trends and Developments in Artificial Intelligence: Challenges to the Intellectual Property Rights Framework” prepared for the European Commission. Beach J notes from the report that AI is being applied by industry to pharmaceutical research in many ways, including:

His Honour at [55], focuses on “two key drivers for the recent AI advances that could significantly accelerate drug discovery”. These include:

Beach J concludes that “what this all indicates is that no narrow view should be taken as to the concept of ‘inventor’. And to do so would inhibit innovation not just in the field of computer science but all other scientific fields which may benefit from the output of an artificial intelligence system” (at [56]).

The decision by Beach J squarely focuses on supporting contemporary and future innovations not just in the computer sciences space but all scientific fields, including pharmaceuticals.  Permitting AI inventors could, therefore, have a significant impact by putting Australia at the forefront of future patent protection, including in the pharmaceutical field, given that AI inventors have been rejected in other key regions including the US and Europe. It stands to reason that without patent coverage there is no guarantee that AI created innovation will be commercialised.

As expected, this controversial decision has been appealed and a decision by the Full Court of the Federal Court will be keenly anticipated.

Regardless of the ultimate policy outcome for AI inventorship in Australia, the decision issued by Beach J, should be considered as philanthropic trigger for Australia to reset as an innovative culture, where our catchphrase is “innovation and patents save the world”.