From the archive – The rise of China IP Inc 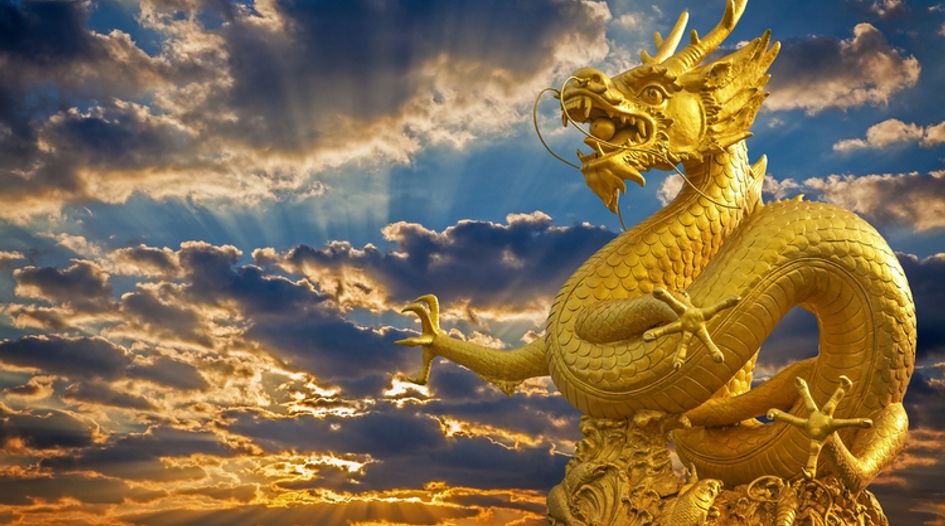 In the 17 years of IAM there have been few trends as significant as China’s rise as an IP superpower. This has been underpinned by government policy but it has also been fuelled by an increasingly savvy group of domestic companies that have embraced a sophisticated approach to strategy.

Through our extensive contacts in the country and beyond, IAM has been able to tell many of those stories and in this week’s look back through our archive we focus on the rise of China Inc. in IP terms. From a band of 5G leaders, to Xiaomi’s recent IP overhaul and an insider’s perspective from Tencent’s general counsel, they are stories that continue to have a significant impact on today’s global IP market.

China looks ahead to 5G

As 5G moves closer to becoming a reality, Chinese firms are set to play a major role. Stakeholders from key Chinese and foreign contributors and implementers discuss the more urgent IP issues they face going forward.

The southern city of Shenzhen and its surrounding environs are China’s Silicon Valley. For global patent market players, knowledge of this region is a must.

Xiaomi revamped its IP function in 2016, bringing in a savvy, business-focused team to concentrate on strategy. Now the company is becoming a more vocal leader in the IP space.

China’s poor reputation in terms of IP protection and enforcement remains entrenched around the world. However, according to Tencent’s general counsel, the situation is not nearly as bleak as many believe.

Once known simply as a PC maker focused on the Chinese market, Lenovo has grown into a global tech giant. Now, as it looks to grow its mobile business in the mature markets of Europe and America, it has placed patents at the heart of its strategy.

After an in-depth research process to identify Chinese companies with world-class IP strategies, IAM can reveal those that made the grade. The biggest surprise is how few there are.