Companies and individuals that participate in technical standard setting can help to drive the development of technology. New and innovative technical solutions, such as emerging technologies associated with the Internet of Things (IoT), will rely on technical standards to facilitate communication between myriad devices and objects, which will affect all sorts of different industries beyond traditional technology and telecoms businesses, such as automotive, buildings and construction, energy metering, traffic management and medical instruments.

Standard-setting organisations (SSOs) recognise that technical standards often incorporate technologies that are subject to patents owned by participants in the development of a standard. To address this issue and associated competition law concerns, SSOs often adopt patent policies which require their members to agree to license SEPs on FRAND terms. This article evaluates whether the Institute of Electrical and Electronics Engineers (IEEE) 2015 patent policy updates influenced its members and specifically their willingness to contribute technologies and make associated R&D investments, in support of the ongoing development of IEEE 802 standards. This is the third article which addresses the empirical record following the IEEE’s patent policy updates.

This article utilises data from the IPlytics Platform tool, which integrates standards contribution data from the IEEE’s mentor database. The database collects and makes public information regarding technical contributions to IEEE working groups, such as: 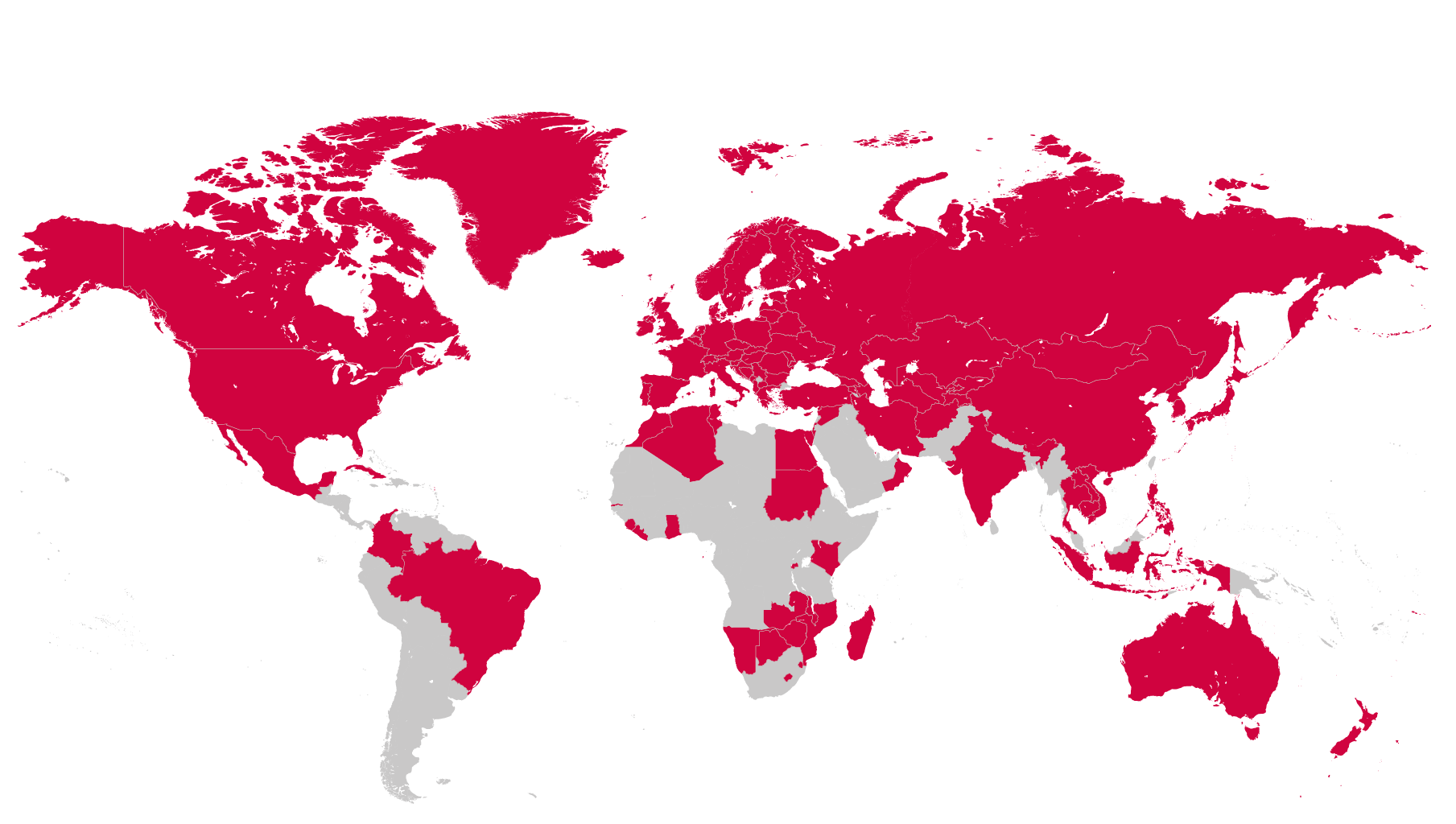 However, using annual contributions – as in Figure 1 – does not consider the full lifecycle of the development of a standard. For example, a new project authorisation request at the IEEE may lead to a flurry of activity while that project is in progress, followed by a drop off of activity after the project moves closer to completion. To ensure that conclusions made about the increase in technical contributions are not simply as a result of variations during the standard development lifecycle, the findings have been compared with historical development lifecycles for one key standard, 802.11. Specifically, three project lifecycles for the three most recent commercially significant versions of the 802.11 standard have been used as a comparison:

All three standards are subject to significant numbers of declarations regarding SEPs, and the working groups have comparable sizes and a similar number of members. If technical participation and contributions to the IEEE had been negatively affected by the IEEE’s policy updates, then it could be predicted that 802.11ax would have lower contribution levels at similar stages of the technical development process.

Figure 2. Annual number of contributions across the lifecycle of a standard 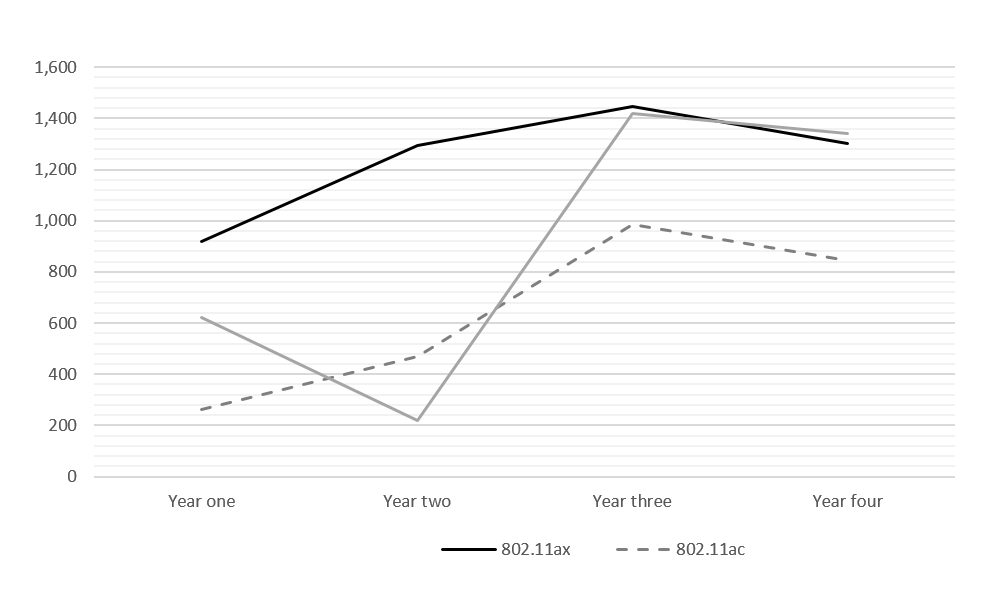 Figure 3. Contributions to IEEE standards subject to SEPs before and after the patent policy update 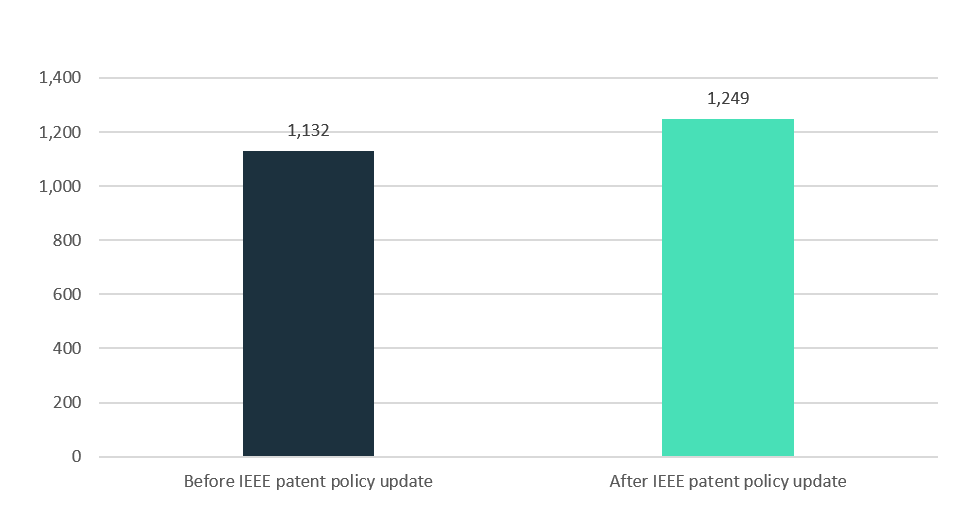 Analysis of the data indicates that it is unlikely that the consistent (with a slight increase) number of technical contributions during development processes before and after the IEEE patent policy updates occurred due to mere chance.

Technical contributions submitted in IEEE 802 standards working groups may serve as a helpful indicator of the willingness of IEEE participants to support IEEE development efforts, invest in related R&D and contribute their technologies to the development of IEEE standards. According to the data, the IEEE patent policy updates have not led to a decrease in technical support and engagement at the IEEE; if anything, companies have increased their support for the IEEE’s development efforts since the updates were finalised. In summary:

The increase of technical contributions in patent-heavy IEEE 802 working groups closely matches the increase in technical contributions for IEEE 802 standards where no patent declarations were filed. This indicates that patent policy considerations have not been a significant factor for companies when deciding whether to invest in and submit technologies to IEEE 802 working groups.