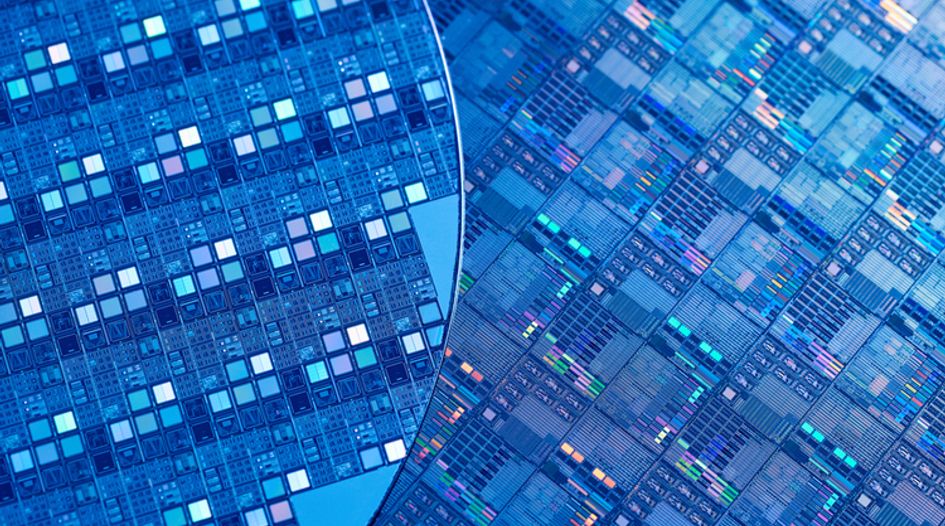 IP-savvy executives are playing a central role in the M&A boom the semiconductor sector is currently experiencing, write George Park and Anupama Jain of IPValue Management Inc in this co-published piece

The global semiconductor industry experienced high levels of M&A activity in 2020, with the value of M&A agreements involving semiconductor companies and business units estimated to be above $60 billion, over double the average for the prior three years.

This boom in deal making may have been at least partially driven by the cheaper cost of capital during the year or by recent record high corporate valuations: the semiconductor focused SOXX market index rose over 50% in 2020. Some of this activity may have also been motivated by semiconductor companies positioning themselves in anticipation of shifts in the high-technology ecosystem. In any case, these deals will also result in shifts in the distribution of semiconductor-related patents.

In 2019 and 2020, the value of semiconductor M&A agreements has been estimated to be nearly $100 billion, with activities continuing in 2021 with Qualcomm’s January announcement of its acquisition of specialty CPU design vendor Nuvia, as well as Renesas’ February announcement of its acquisition of Dialog Semiconductor. The table below identifies some of the more prominent deals in the last two years, with deals involving a number of leading as well as smaller semiconductor firms.

It should be noted, however, that some of these deals remain subject to governmental regulatory approval. For example, there have been questions about whether the Nvidia-ARM deal will be delayed or rejected by competition authorities, particularly with regard to China’s State Administration for Market Regulation (SAMR). A stall in the 2019 Nvidia-Mellanox deal had been associated with SAMR’s deliberations and that same entity had denied approval of Qualcomm’s bid to acquire NXP Semiconductors in 2018.

We estimate that over 25,000 worldwide active granted patents may be associated with the above transactions, using assignee search with a third-party patent database. In many cases, the number of patents in the acquired portfolios represents less than 10% of the number of patents held by the acquiring entity. For example, Inphi’s portfolio of approximately 860 active grants is about one-tenth the size of Marvell’s portfolio of around 8,800 [GP1] active grants.

While all of these portfolios can be considered to be semiconductor-related, the particular areas of focus vary. Many portfolios held by semiconductor vendors have concentrations in CPC classifications such as G06F (electric digital data processing), H01L (semiconductor devices), and H04L (transmission of digital information). For example, nearly two-thirds of the patents held by Intel, TSMC and Broadcom fall into one of those three codes. In terms of the acquiree companies shown in the table, Xilinx’s and ARM’s portfolios have concentrations in G06F. Meanwhile, OSRAM’s portfolio is concentrated in H01L, and Marvell’s wireless connectivity business unit has a portfolio with a concentration in H04L.

There is one characteristic that is likely to be common among these deals: the acquiring and acquiree companies generally have sophisticated IP teams that appreciate the essential role of innovation in the semiconductor industry, as well as the critical importance of significant semiconductor portfolios to defend and generate value from that innovation. As they work on these M&A deals, corporate executives are likely to consider strategies to maximise the returns from their patent portfolios for the benefit of their shareholders.