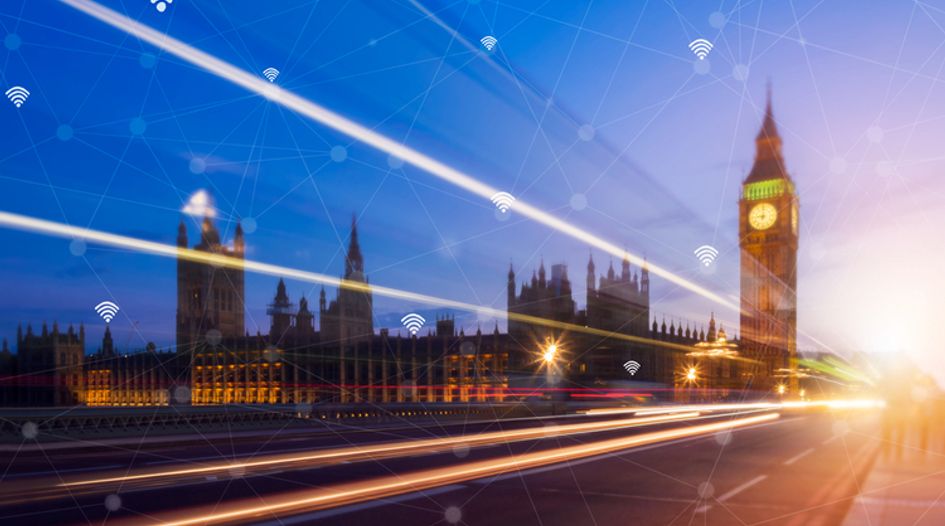 The UK Supreme Court’s decision in the Unwired Planet and Conversant cases is undoubtedly very good news for SEP owners. It rounds-off what has been an extremely satisfying few months for them in both Europe and the US.

In confirming that English courts can both set globally-applicable FRAND licensing rates and issue UK-wide FRAND injunctions in cases where these are not complied with, their noble lordships delivered everything that licensors could have wished for.

No doubt, many will now anticipate the UK becoming a central forum for the resolution of FRAND/SEP-related disputes. That is possible. But it is not guaranteed. Instead, while the courts in London – and the capital’s patent litigators – are ready to play their part, others are likely to decide what happens next.

First off, businesses will look at the economics. A FRAND injunction covering the UK is only a significant threat for a licensee if the UK market is materially important to it. If a company generates a lot of revenue from British customers and wants to continue to do, then avoiding an injunction will be crucial. If it is accused of infringement and can’t prevail in court, it will have to accept a licence. The issue is: how many companies does this apply to, especially post-Brexit?

Niklas Östman - now a partner at Finnish law firm Roschier but previously general manager of IP licensing at Microsoft in the US and head of patent licensing at Nokia – has his doubts. Writing on LinkedIn after the Supreme Court decision, he had this to say:

The UK alone is a relatively small and uninteresting market, particularly after Brexit. Suspect that, if litigation outcomes with too high rates emerge, companies will just leave the UK market. Just like many OEMs left the Netherlands after their local court issued biased judgments in favour of local Philips. Similarly, we at Microsoft moved logistics out of Germany for Xbox and so on. No UK civil decision is of any significance other than perhaps some evidentiary impact outside the UK. Put differently, the impact of future UK FRAND litigation outcomes turns on how sane they are. In this regard, while the Unwired case is admittedly at the saner end of the spectrum, it is still deeply flawed in for example ignoring Qualcomm pass through rights. Curiously, initially Huawei plead those but then refused to take up Birss' offer to have a separate hearing on the impact of Qualcomm pass through rights. Obviously because Huawei itself must have issues with the same and wants to pretend they do not exist. A more realistic rate for the Unwired Portfolio would have been perhaps at about 1/3 of the awarded rate. Suspect that Huawei will just leave rather than overpay. Math compels that.

Beyond the economics, there are also geopolitical issues to consider. While the UK Supreme Court may have said that English courts can set worldwide FRAND rates and back them up with FRAND injunctions, that does not mean the rest of the world has to accept this as fait accompli. In fact, there are many reasons why it might not. In another LinkedIn post, Ilya Kazi – a UK and European patent attorney, and a partner at IP law firm Mathys Squire – made the following observation:

Suppose it’s objectively reasonable to have a licence divided territorially into zones within which goods can be freely traded. EU, US etc with a rate dependent on the size of the market and local conditions and regulations. Post Brexit, the UK will be a fairly unique market and will have different telecoms regulations. So, won’t people if they wish be able to circumvent this? We have seen a lot of helpful harmonisation in courts across Europe over the last decade or two. I fear the mutual respect may diminish - and particularly the high level of respect UK courts have enjoyed. Can you really see a UK court setting a royalty rate for an EU licence (which does not include the UK and where the UK, if not the courts themselves, has given the EU the finger), which is at odds with what a German court concludes is reasonable, quietly being upheld by a higher German court? Multinationals will simply put a fire break with any remaining UK operations. I’m not criticising the Supreme Court as from only a brief skim it seems plausibly, as I would expect, to be a decision on the merits rather than political. However, those who think this will be a post-Brexit blessing for the UK may find their joy short lived.

What applies to the EU and Germany, surely also applies to the US and, especially, China. However good and however thorough UK judges are, why would other jurisdictions and deep pocket defendants just accept that the UK is the place where global FRAND licensing rates are set? This non-lawyer struggles to see it, I have to say.

So, while undoubtedly important and one that all SEP owners are quite right to welcome, it’s probably far too soon to see Unwired Planet/Conversant decision as a gamechanger. In fact, it may have been far more significant globally if their lordships had gone the other way.

Although it is a G8 economy with a highly sophisticated, patent-savvy judiciary and bar, the UK is probably not economically or geopolitically important enough to become the world’s FRAND dispute resolution hub. Instead, if one is to emerge, it is likely to be somewhere else – either de facto or because both licensors and licensees find it in themselves to build the arbitration centre that would be by far the best forum to find solutions to the disagreements they have.