For start-ups, patents should be a means to an end, not an end in themselves 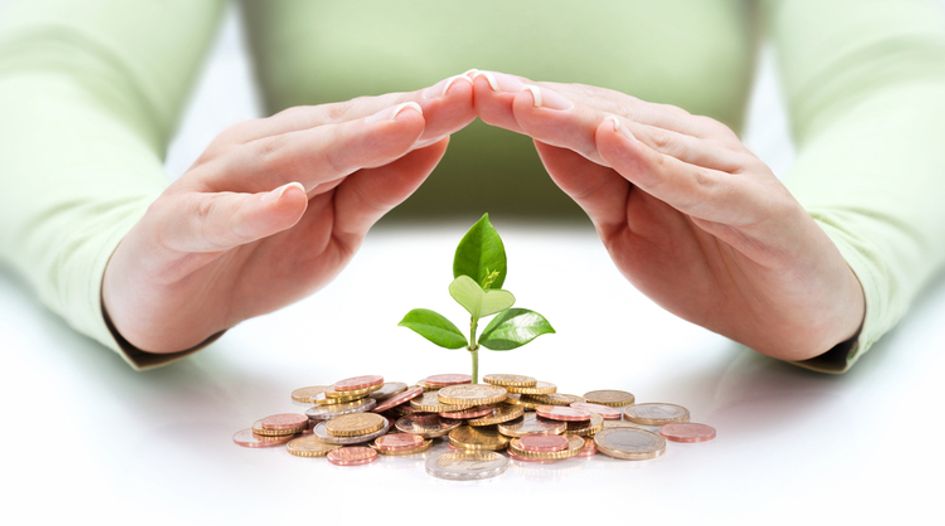 Every penny a start-up spends on patents is precious money that cannot be used elsewhere. Those advising early stage businesses need to have that front and centre at all times, argues Orin Herskowitz of Columbia Technology Ventures

In her article in issue 97 of IAM entitled “Why start-ups should get serious about patent protection”, Bridget Diakun correctly observed that patents are incredibly central to many startups and that aligning them to long-term business objectives is an important part of many start-ups’ strategy.  However, we IP practitioners also need to always remember that patents are simply a tool - and a specific and finicky one at that - to accomplish a business objective and not merely a goal in and of themselves.  Consequently, we need to always ensure that patents are used strategically as a means to accomplish a start-up’s goals.

Sure, in an ideal world with no constraints, creating a patent thicket (through organic discovery or acquisition) could protect a business model from intrusion or copying (if that is the goal).  But for most companies, the key to start-up success is raising the capital you need to comfortably get to the next milestone and spending that capital as efficiently and effectively as possible. Much like real estate or marketing, some spending on patents is often useful.  However, just as start-ups shouldn’t all build giant headquarters in Silicon Valley or purchase Super Bowl ads with their precious seed funding, filing or acquiring dozens of patents in the early years solely for their own sake would often be a terrible waste of money.

Thus, it is key to figure out the objectives for each specific start-up, both in the long-term and at their stage of growth, and then match their capital expenditure and business strategy accordingly.

In our Columbia University class “IP for Entrepreneurs”, Jeff Sears (Columbia’s chief patent counsel) and I teach student and faculty entrepreneurs the central role that patents play in many “tough tech” start-ups.

A number of start-ups that come out of university research labs have similar characteristics:

For these inventions - especially in industries such as biopharma, medical devices, energy, advanced materials, certain software fields and IT hardware - it is critical that the university and the start-up secure strong and broad patents to the core discovery. Without rigorous and defensible IP, investors or industry will not be willing to back a high-risk start-up over so many years. If costly inventions can simply be taken or copied by others, capital will be impossible to raise or may even be withdrawn.

If our patent system – first recognised in the original US Constitution – has taught us anything, it is that the exchange of a limited government monopoly on a patentable idea in exchange for disclosure to others (to allow even further advancements) is critical not just to the success of our economy, but to technological innovation that has improved so many lives.

In fields such as software, strong patents based on research innovations may still turn out to be deeply important and valuable.  However, for early-stage software start-ups in particular, over-investing in filing or acquiring patents solely for their defensive value (beyond what is needed to protect the company’s own innovations) may very well be a mistake.

Spending excessive capital too early on acquiring a patent thicket unrelated to the core innovations is likely to come at the expense of hiring engineering talent, enhancing speed-to-market, improving the ability to attract customers and other critical matters.  Furthermore, software start-ups’ business models often pivot many times in the early years of the company, so patents acquired may not even be relevant to the ultimate product or service years later.

It is also important to note that acquiring a big, expensive portfolio of patents, even in the best of circumstances, doesn’t actually provide freedom-to-operate.   A patent is the right to say “no” - a right to exclude others from copying that specific patented invention.  It does not allow the owner to necessarily make, build or sell products that practise the specific invention itself. Instead, such products may well be covered by not only one’s own patent, but also patents owned by others.

Neither does acquiring patents-by-the-pound necessarily protect a company from patent litigation brought by others.  Sure, owning a thicket could potentially scare off a competitor suing you, but only if your portfolios are of comparable size and quality, and only if your own company provides a credible risk of a countersuit - something that small start-ups can rarely afford (at least without litigation finance or contingency counsel).  Furthermore, a start-up’s patent portfolio provides no benefit at all from a suit launched by a non-practising entity.

Bulking up a patent position just before IPO or product launch may make sense, since that is when the competitive lawsuits might happen and also when capital is plentiful and the need for protection at its peak.  But spending precious cash (which could be existentially important to a small company) on huge and diverse patents, years in advance of any competitive threat, when the ultimate product may not be known, is unlikely to be a good idea.

University tech transfer offices evaluate every patent filing on its own merit: is the invention truly transformative?  Does it provide comparative advantage to a potential product or service? Is it distinct from prior art? The reason for this is that every precious dollar spent on a patent could otherwise be spent in the furtherance of the university’s core mission (in our case, education and research).

Most early-stage start-ups would be well advised to follow a similar approach when deciding whether IP is the highest and best use of their precious cash.  Just remember: for most start-ups, a patent is a tool - a means to an end, not the end itself.