A new approach to patent prosecution and portfolio development

Kevin Rivette was recently quoted in IAM as saying: “I think patents should cost $40,000 to $100,000 from the start of the grant process if you want quality, strategic patents that are going to do real work in helping the company. Because, if you do the right analysis and you find out where the choke points are [you] add value to the goals of management.”

How can in-house patent counsel seeking to increase the value of patents they file for their company make a cost of $40,000 to $100,000 per patent palatable to their chief financial officer? For those in-house patent counsel who primarily pay outside counsel for patent services, I suggest shifting from a less predictable project-based payment model to a highly predictable fixed-fee monthly subscription model.

Under the commonly used project-based payment model, in-house counsel agree to fixed fees for certain patent projects (eg, preparation of a non-provisional patent application or a preparation of a response to an office action) with their outside patent counsel and pay when the projects are completed (eg, when the patent application or draft response is filed). While the amount paid is predictable, when the fees will be paid and how much the total will be in any given month is far harder to predict.

For example, if in January a company decides to file eight applications during the calendar year, beginning the patent preparation process may be delayed to June or later while in-house counsel select an idea and an inventor becomes available for disclosure meetings and disclosure form completion. Further, the filing of the completed patent application disclosed in June may be delayed to September or later due to a lack of inventor time for review. The company might have 20 to 30 patent applications under examination, and any number of those applications might receive one or several office actions during that same calendar year. If the company is paying its outside patent counsel $12,000 per patent application and $3,000 per office action response, the company could face over $50,000 in patent fees (four applications and one response filed) in a single month but no fees the next. Would it not be easier to pay the same amount in patent fees per month and to bake into those fees additional projects related to increasing patent value?

The patent budget for a calendar year used for the subscription model should include the following. 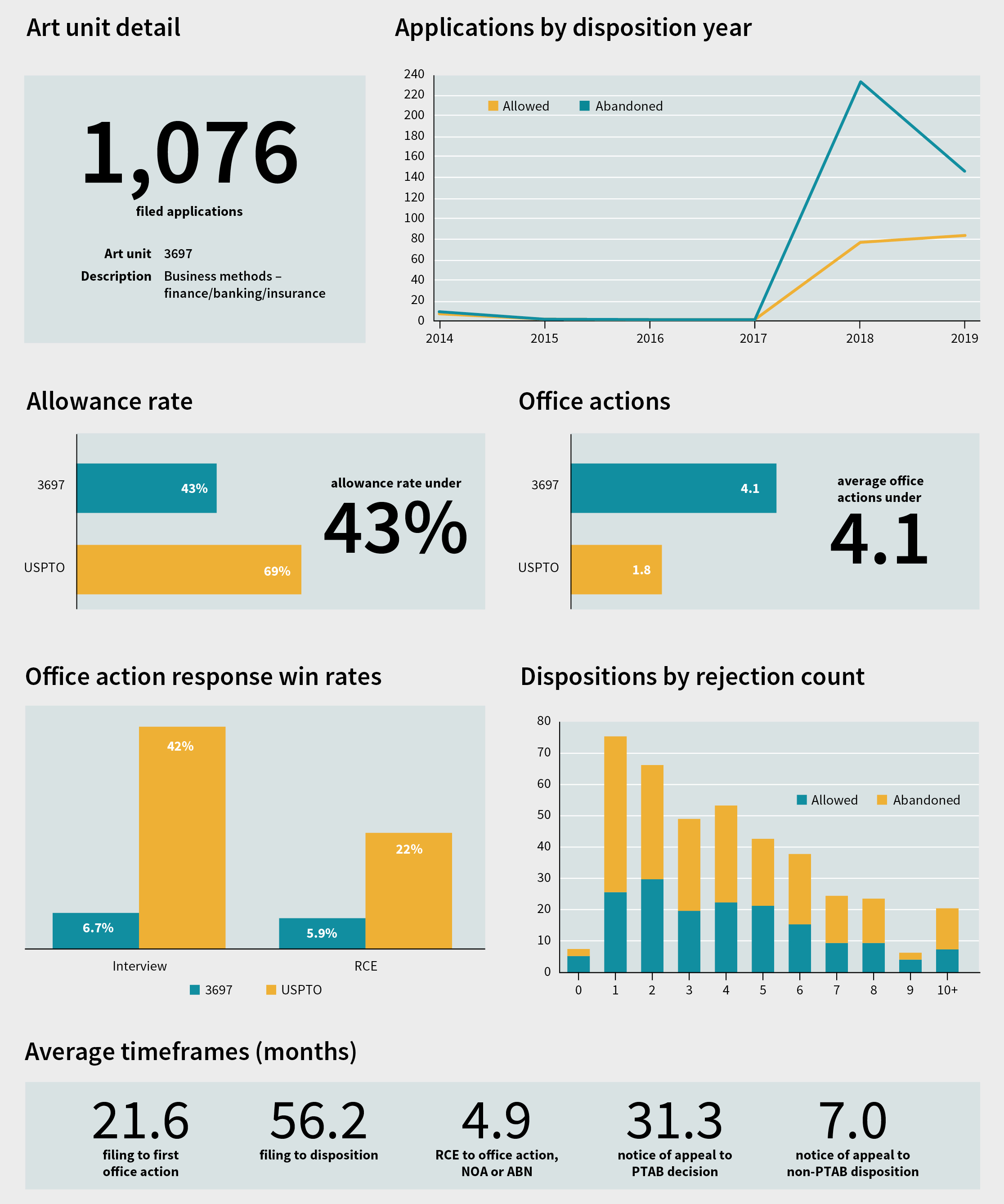 Number of new original patent applications to be prepared and filed

There are two aspects to consider when planning patent filings for a calendar year: how many patent applications should be filed, and what should they cover?

For the first question there are many approaches, but for a replicable approach a company should consider how many new patent applications to file by modelling competitors that use their patent portfolios for similar strategic purposes as the company, and then determining the projected year in which they wish to match the competitors’ average portfolio sizes. This approach was detailed in a February 2017 IAM article titled “How and why LinkedIn learned to love patents”.

As to what the applications should cover, as detailed by Google’s Michael Lee at IPBC Global 2019, a company should determine what its patent portfolio needs by considering the number of products it currently has, the differentiators within those products, and the quantity of patents needed to protect those differentiators. To Lee’s suggestion, I would add that the company should consider products on its future product map, as well as the products and differentiators of competitors in order to strategically position patents around them.

This number can be estimated more accurately once a patent application’s assigned art unit and patent examiner are known. The art unit can be used to obtain an estimated date of first office action using the USPTO’s First Action Estimator tool or third-party patent analytics tools for a pending patent application. As illustrated in Figure 1, third-party analytics tools such as this tool from Juristat can identify for an art unit the average number of months from filing to receiving a first office action and final disposition, and the average number of office actions per application.

This article refers to patent ‘value’, not patent ‘quality’. As suggested by Facebook’s Jeremiah Chan at IPBC Global 2019, patent professionals too often cite patent quality in connection with their IP strategy, when in fact patent value is the more appropriate term to use. Just as water is more valuable than gold to a thirsty person in the desert, the value of patents to a particular business is all about context.

The following are some generally agreed upon quantitative and qualitative indicators for a patent having high, or higher, patent value:

Some projects that patent counsel can engage in to better answer these questions in preparing or prosecuting high value patent applications include:

By way of example, let us integrate Rivette’s concept of a $100,000 total cost patent (estimating about $40,000 in preparation alone) into a monthly patent services subscription model.

Imagine that company ACME is implementing a patenting programme. It currently has a portfolio of two unexamined patent applications, but wants to better protect its intellectual property as it seeks to go public or be acquired. It looks at the industry it is in and finds that some of its competitors use their portfolios for defensive reasons, others use them offensively and yet more others use them to attract investment when going public. In particular, competitor Lexcorp, which successfully went public last year, has a portfolio of 30 patents at a pace of about five new patent applications filed per year. ACME decides that its goal is to have a patent portfolio of a similar size to Lexcorp’s in three years, when Lexcorp will have around 45 patents and applications, so ACME decides that it needs to file about 14 patents per year for the next three years. ACME pays its outside patent counsel $12,000 in fees (including USPTO costs) per patent application.

ACME also wants its patents to be valuable, so it budgets $10,000 for each of three special projects: prior art searching, white space analysis and patent family analyses. In combination, these would likely generate the $40,000 patent application talked about by Rivette, but with the advantage that the insights would be applied across all new applications filed that year.

If ACME uses its outside patent counsel for patent services over the calendar year in addition to these, ACME may:

If in-house counsel desire greater predictability in the fees paid to outside patent counsel, including incorporating fees for special projects to improve the value of patents, then in-house counsel should switch to a fixed monthly patent services subscription fee model for outside counsel.

A new approach to patent prosecution can help to ensure high-quality grants while keeping costs under control.

Determine whether switching your outside patent counsel to a fixed monthly patent services subscription fee, which can include special projects for improving patent value, is a better option for your company than a per-project payment arrangement that can fluctuate hugely in monthly payments over the course of a calendar year.