Why it's time for a new approach to 5G patent licensing 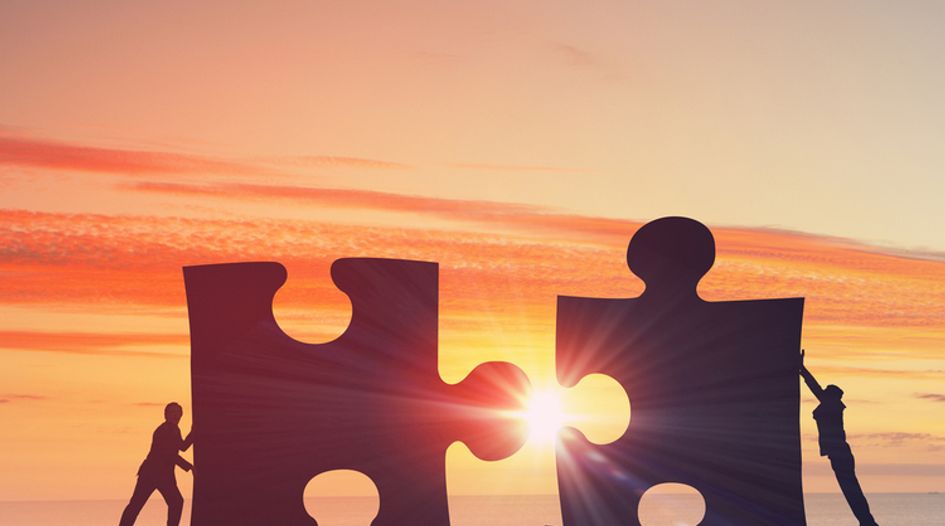 As we embark on a new era in connectivity, Lillian Safran Shaked explains why more needs to be done by SEP owners to strike deals with start-ups and small businesses.

One of the central topics of discussion at the IPBC Global 2019 conference in Boston was the future of 5G technology, patents and licensing. The 5G network is expected to lead to the invention of thousands of new products, technologies and services. In addition, the expectation is that it will unify mobile communication allowing vehicles, machines, devices and other items with electronics, software and sensors to communicate among themselves and with the cloud.

Being a part of the 5G network will become indispensable for any product and technology reliant on connectivity. Companies will need to implement 5G standardised technology protected by standard essential patents (SEPs). This will create an entire industry of licensing opportunities for 5G SEP owners. But it is time for a change in approach.

Currently, Samsung, Intel, Huawei, Qualcomm, Ericsson and Nokia are among the market leaders of 5G standard essential technology and hold the vast majority of 5G SEPs. These companies have years of experience in licensing technology and patents.

Historically, patent licensing activities have tended to revolve around patent owners waiting for “infringing” products to reach the market and gain sizeable market share. This allows them to increase their chances of receiving larger licensing royalties in fewer deals. The offer to license must be backed by the threat of litigation, followed up by legal action if the offer is not accepted, in order to be considered in earnest by the potential licensee.

In these cases, the licensor comes across as the predator that pounces, the potential licensee goes on the defensive and the matter becomes the subject of confrontation. Potential licensees hold out until litigation is filed against them and even then both sides dig into their positions and spend vast amounts of time and money proving their case through years of litigation rather than negotiating an acceptable outcome.

Often potential licensees have not budgeted for the payment of royalties or licensing fees. In certain cases they may not even be aware of the potential infringement, given that patent searches and freedom to operate opinions are often prohibitively expensive, especially for young companies, even after they have grown into market leaders

Now with the introduction of the 5G network, along with new technologies and products becoming available, it is undoubtedly the time for patent licensing to become a positive collaborative experience.

Since the 5G industry is still in its infancy and the market does not yet know where and when new companies and technologies are going to be developed, there is an opportunity to change the way in which 5G technology and standard essential patents are licensed.

Rather than wait to offer a licence to a market leading company selling products that read on 5G patents, patent owners could work with companies earlier in their lifecycle and offer them the ability to incorporate 5G technology (by way of a patent or technology licence) into their technology and products at the development stage.

Larger companies with portfolios of 5G SEPs, such as the ones listed above, could actively market a licence (patent and/or technology) to companies developing products and technology while these companies are still at the development stage and could benefit from the assistance. Further, by becoming aware of the technology and patents belonging to another company, licensees could consider budgeting royalty payments earlier in their lifecycle, thereby avoiding the “surprise” of having to license and pay royalties at a later stage.

It is likely that a licensing campaign of this type may reduce the per licence royalties the licensor would be able to receive, since the licensed products might only be at the development stage, with no guarantee that they would reach the market. However, the potential number of licensees could be significantly increased and the time to receipt of licensing revenues for the licensor significantly reduced. These factors could mitigate the lower per licence royalty.

By establishing and actively marketing a transparent, cost-efficient patent licence arrangement for younger companies, with or without a technology licence, 5G SEP owners would benefit from the following:

The cost involved in setting up a proactive licensing campaign for younger companies does not appear to be prohibitive. A well marketed website, attendance at or even sponsorships of start-up conferences, discussions between the patent licensing arm and corporate venture arm of the organisation or even with external venture capital funds would all go a long way to creating a transparent pro-active licensing model.

As a lawyer, who has spent years representing both start-up businesses and patent licensing entities, I have always wondered why the two sides are not more proactive in working together earlier on in the lifecycle of a company. Patent licensing can and should transition from being a confrontational matter to a collaborative one. Involving a transactional lawyer who is experienced with both start-ups and patent licensing, rather than litigation counsel, would go a long way to easing the tensions and apprehension of the parties and help to make a deal happen.

A collaborative licensing model would reduce the time and cost of licensing, resulting in a win-win for everyone. Ideally, interconnectivity offered by 5G technology with the right deal makers involved should lead to interconnectivity among companies.